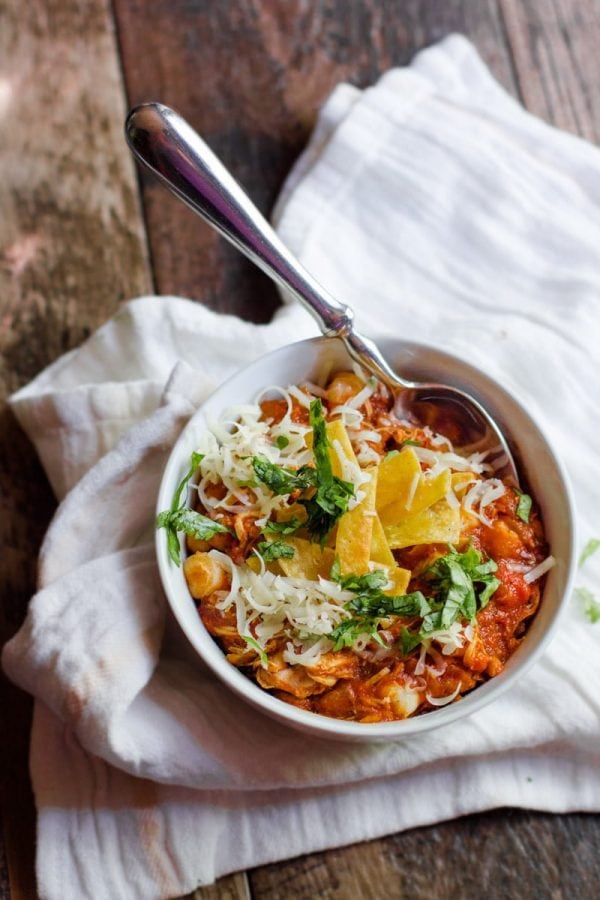 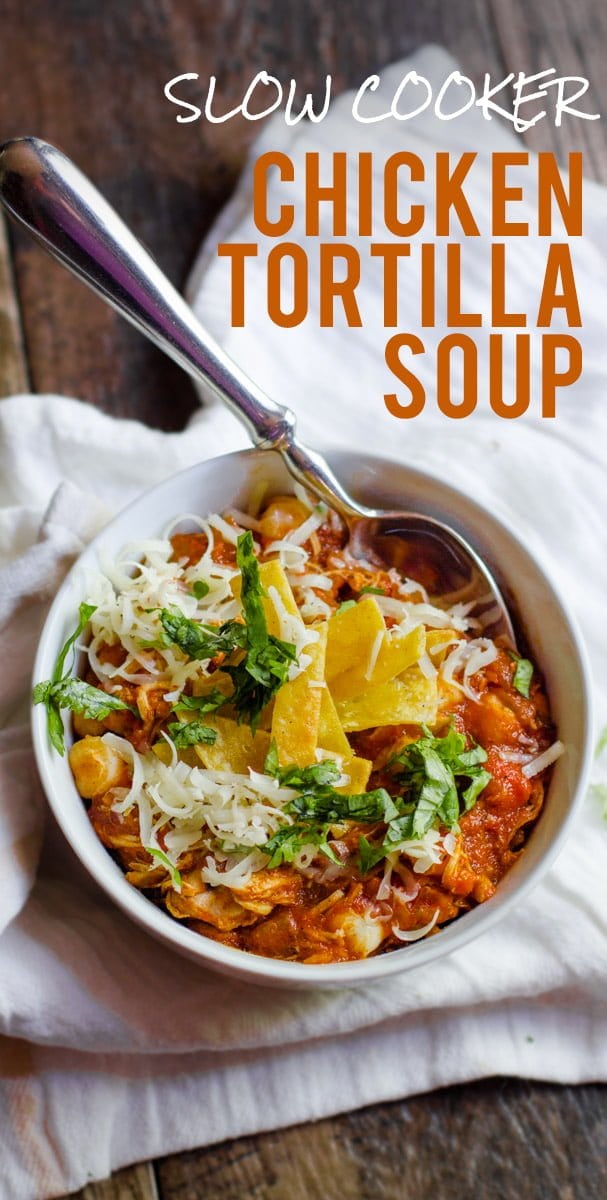 I unabashedly use my slow cooker all year long, but it really gets a good workout during the Fall and Winter months. I know there are some soup aficionados out there who can enjoy a piping hot bowl of the stuff any time of year, but my soup love only really kicks in around the same time the weather gets cool enough that I want to wear socks again.

Anyone else not wear socks from about April to September? Just me? I live in the country. Honestly, you’re lucky I even have shoes on. 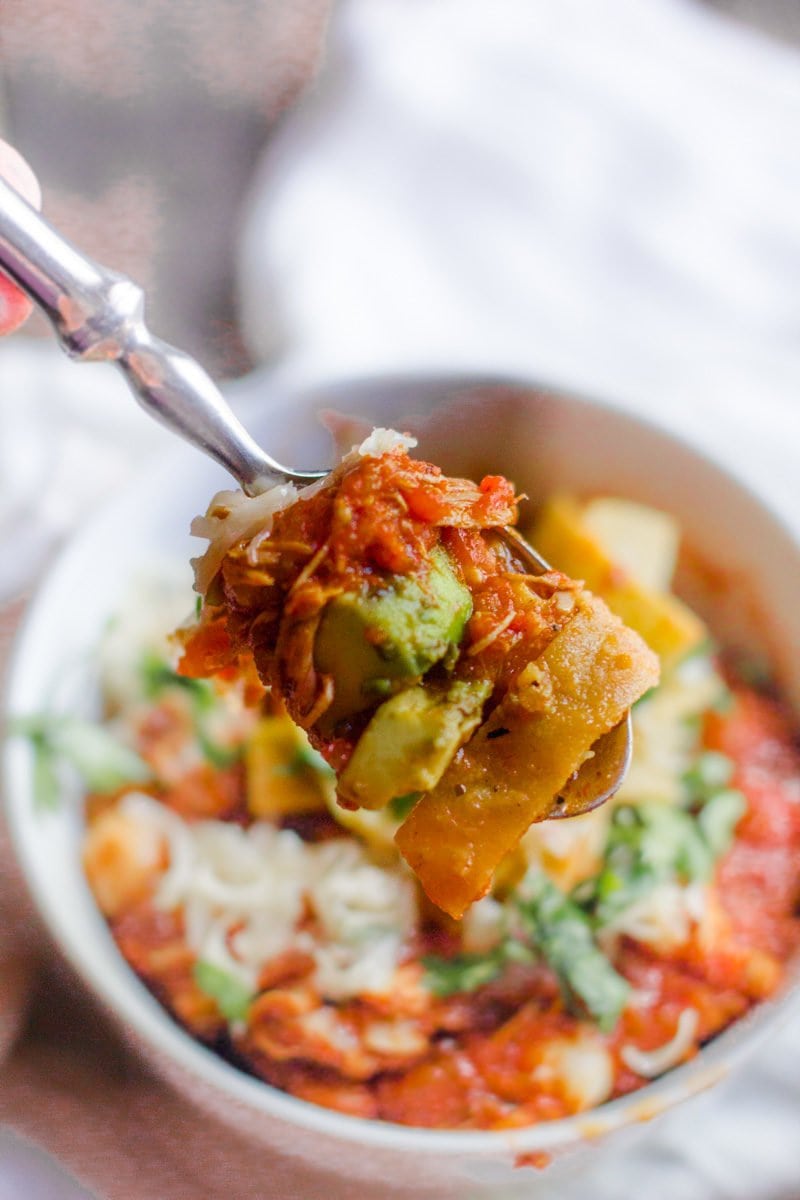 Now that the temps have dropped (and are hopefully staying that way), my slow cooker has been granted a semi-permanent piece of real estate on my countertop.

(And, before you ask, this is my slow cooker. I love it. I got it for a wedding present, meaning I’ve had it for almost a decade. I use it multiple times a week. It still rocks.)

I know slow cooking has become seriously en vogue in recent years—and I think all that attention is totally deserved. You can slow cook just about anything! Honey-Glazed Ham. Barbecue Ribs. Pumpkin Butter. Mashed Potatoes. Christmas Wassail. There have actually been a few times in my life where I wished I owned more than one slow cooker so I could slow cook multiple things at one time (I’m looking at you, Thanksgiving dinner). 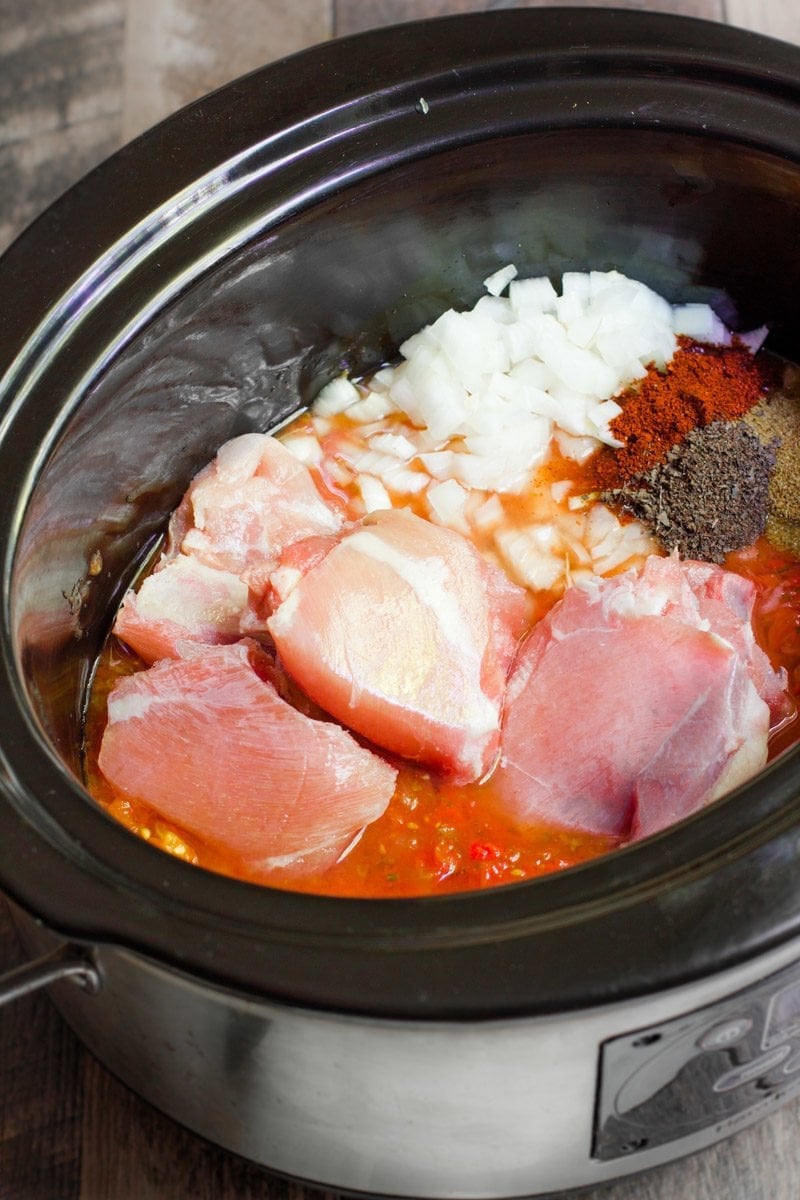 I much prefer to go with a fattier cut of meat that can “handle” the long cooking time. Hence why I’m using chicken thighs in this here soup recipe. The added fat of the dark meat helps that chicken stay moist and tender, even after being under heat for eight hours. 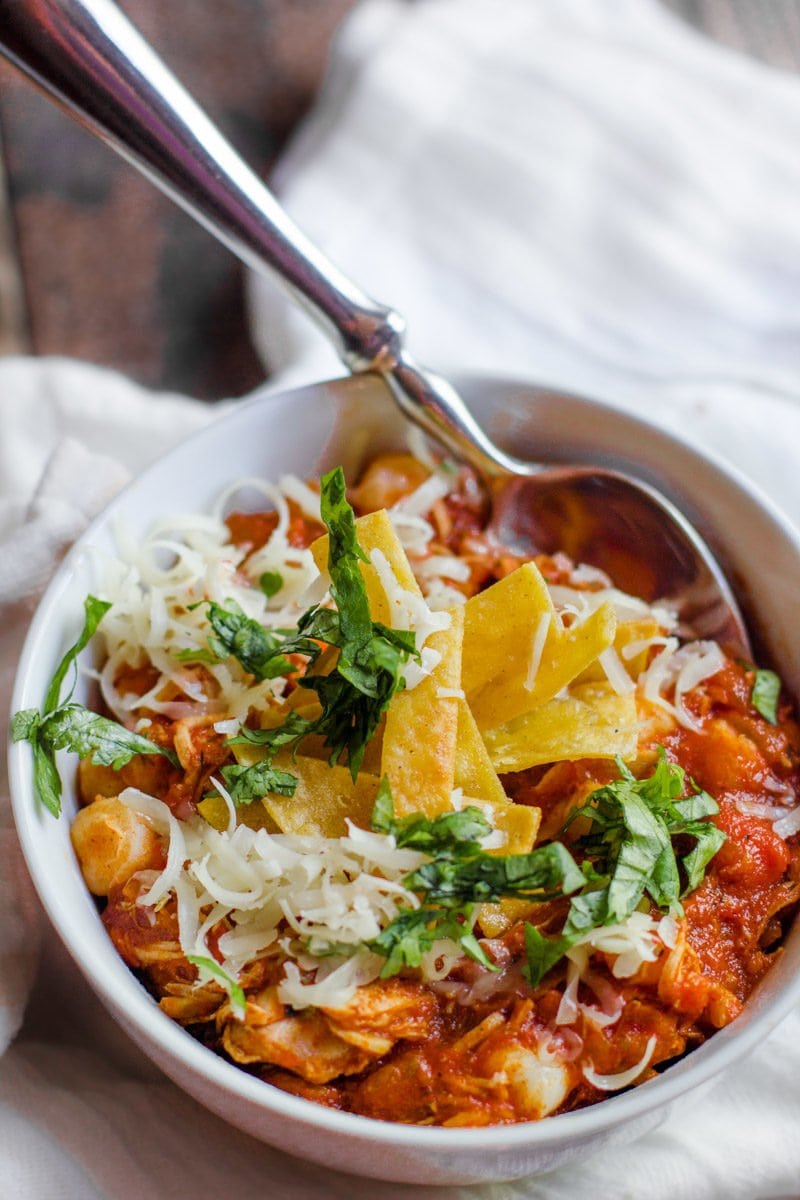 The second important thing to remember with the slow cooker is that it is a very wet method of cooking—unlike, say, the oven or the grill. With the lid on, the slow cooker basically turns into a steam room for food.

This means that anything that you’d like to have a crunchy, crispy, or chewy texture probably either needs to be added only at the very end of cooking in the slow cooker or added upon serving to avoid them turning into complete mush. 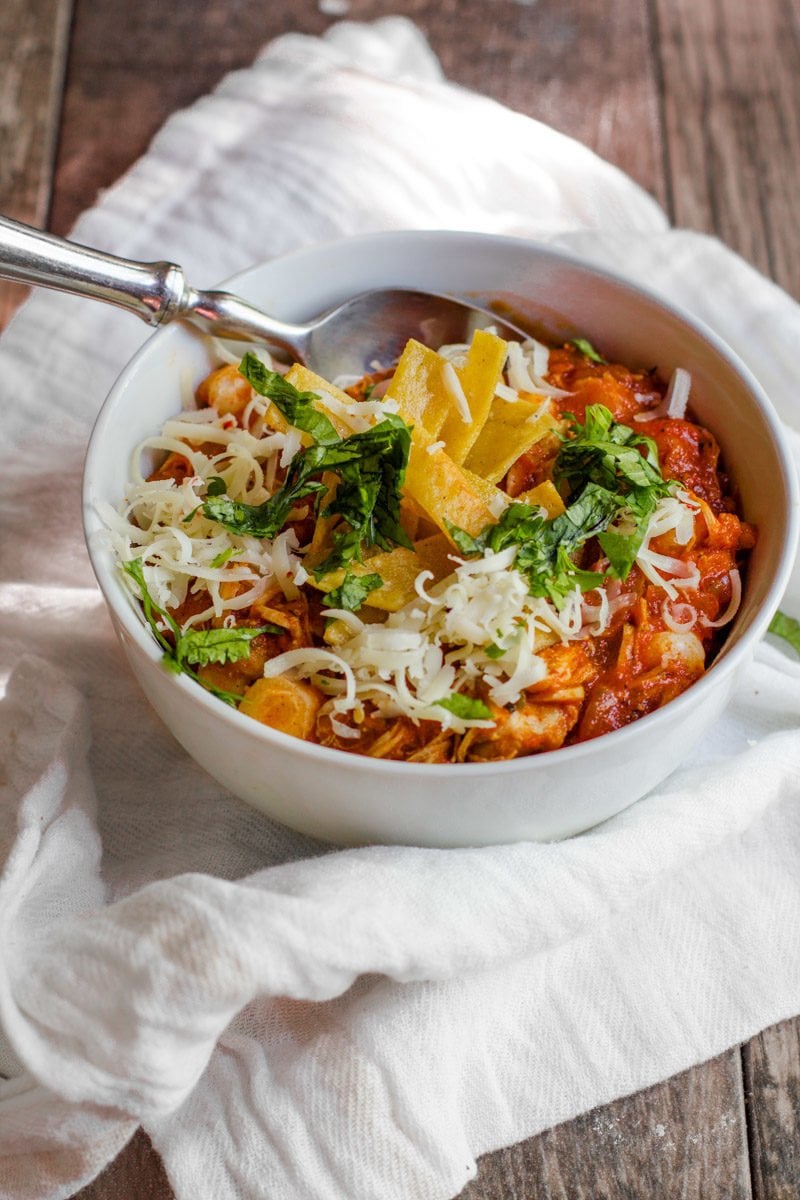 If you’ve never had chicken tortilla soup before, it pretty much is created on the principle of adding the crunchiness at the end. The thing that makes tortilla soup so fun (other than the awesome taste) is how it’s served. You fill a bowl with fresh chunks of avocado and warm, crispy corn tortilla strips, and then pour the hot soup over top. The tortilla strips turn into “noodles” in the soup, and the avocado gets warm and creamy.

Honestly, after you’ve put it all together, it’s a lot less soup-like, and a lot more hearty, comforting, totally cozy stew-like. Some folks make their chicken tortilla soup a little more liquidy and thin, I prefer something that will happily pile up on a spoon. No slurping here! Enjoy.

Never used hominy before? You can find cans of it in the international foods aisle of your grocery store. It's got an amazing puffy and chewy texture that really adds some interest to this soup (but you can totally leave it out if you can't track it down). Hominy tends to go a bit mushy if you let it slow cook for the entire time. Just toss it in at the end and let it warm through right before serving.