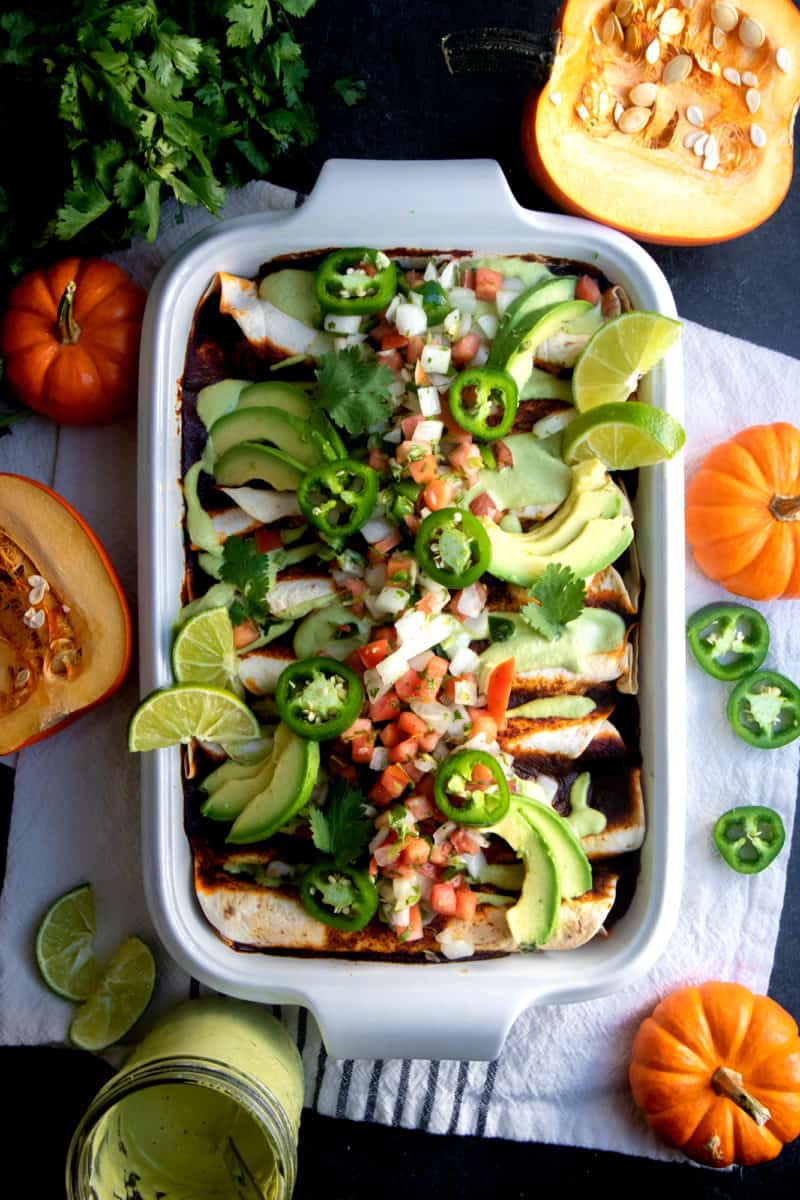 Recipe At-A-Glance
...
Vegan, Gluten-Free1 hour
These easy-to-make Pumpkin and Black Bean Vegan Enchiladas are hearty, flavorful, and completely plant-based! This is a make-ahead vegetarian dinner that even meat-eaters will love.
Jump Directly to Recipe 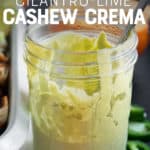 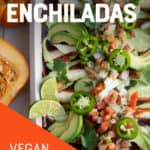 Is there anything better than pulling a hot, bubbly pan of enchiladas out of the oven for dinner? I love making enchiladas because they are a breeze to make ahead—you can even double the recipe and freeze them for an easy dinner on a hectic night in the future. And while the standard rotation of meat-based enchiladas are yummy, we’ve been loving these totally plant-based Pumpkin and Black Bean Enchiladas for dinner on Meatless Monday!

I tested this recipe at least a half dozen times before I landed on the perfect texture and flavor combination. The key to a great vegan enchilada is interjecting a ton of flavor through spices—I have a super secret spice combo that really takes it over the top—and making sure the texture is right. So often plant-based dinners that are packed with veggies tend to get soggy or watery—no one wants a soggy enchilada! I worked hard to get the pumpkin and black bean filling for these enchiladas to be hearty without being watery. 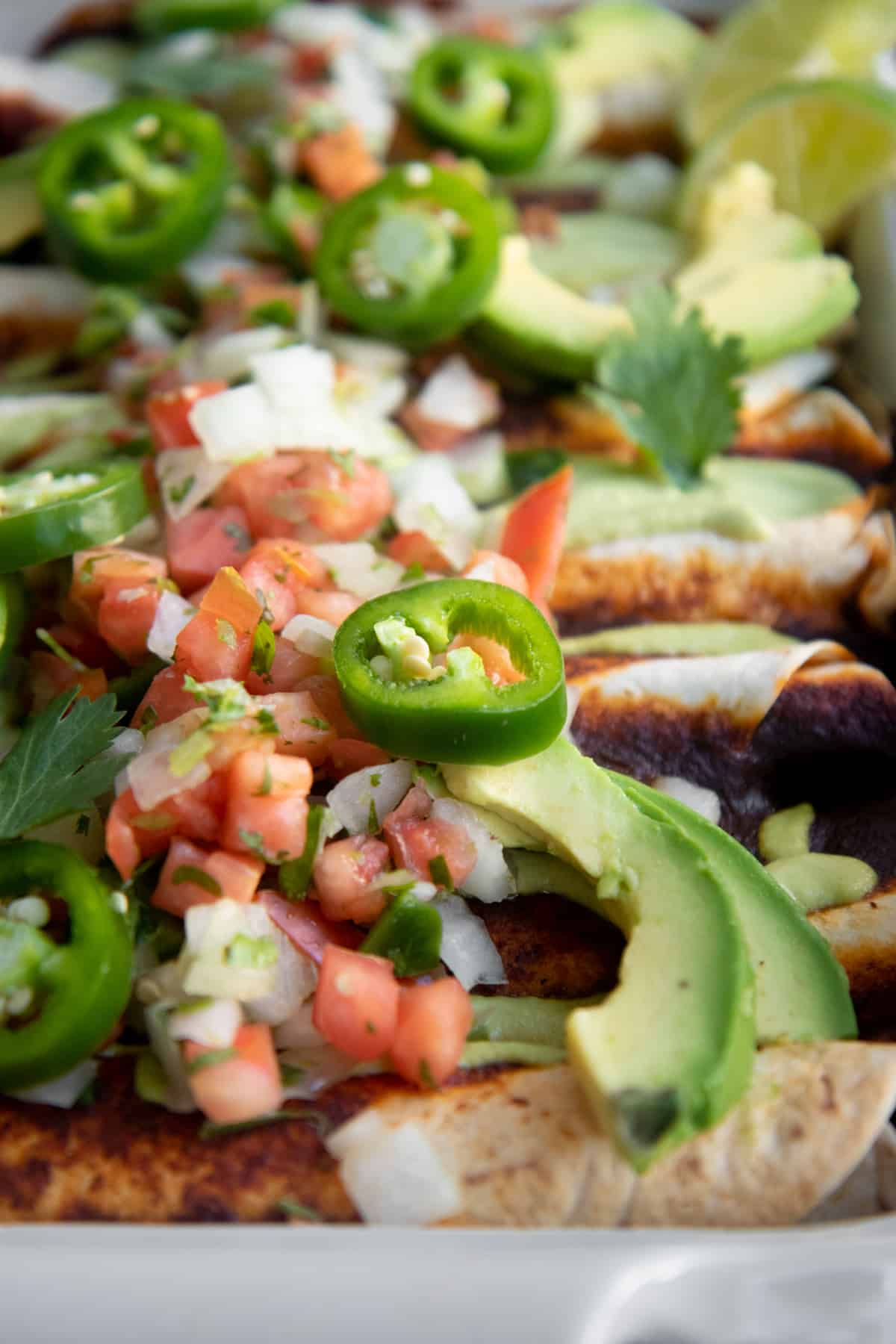 What makes these vegan enchiladas good for me?

These enchiladas are packed with both flavor and nutrition! Some people feel their best on either a vegan, vegetarian, or dairy-free diet, and this enchilada recipe lets those folks enjoy Tex-Mex night, too.

Can I make these enchiladas both vegan AND gluten-free?

How do I make vegan enchiladas creamy and hearty without using dairy?

For some people (me included!), enchiladas just aren’t the same without the creamy texture of a whole bunch of cheese and sour cream. So how did I get around this with these dairy-free enchiladas? Thank you, cashew cream! Cashew cream is made by blending up raw, unsalted cashews with warm water in a high-powered blender. You can use the cashew cream for a ton of different purposes (coffee creamer, sour cream, even ice cream!), but in this recipe, I blended it with cilantro, jalapeño, and lots of lime to create a cool and creamy sauce to drizzle over the finished enchiladas. This sauce makes your finished vegan enchiladas taste shockingly similar to your standard dairy-packed enchiladas. It also is a great taco topper, burrito filler, or dressing for your best taco salad. 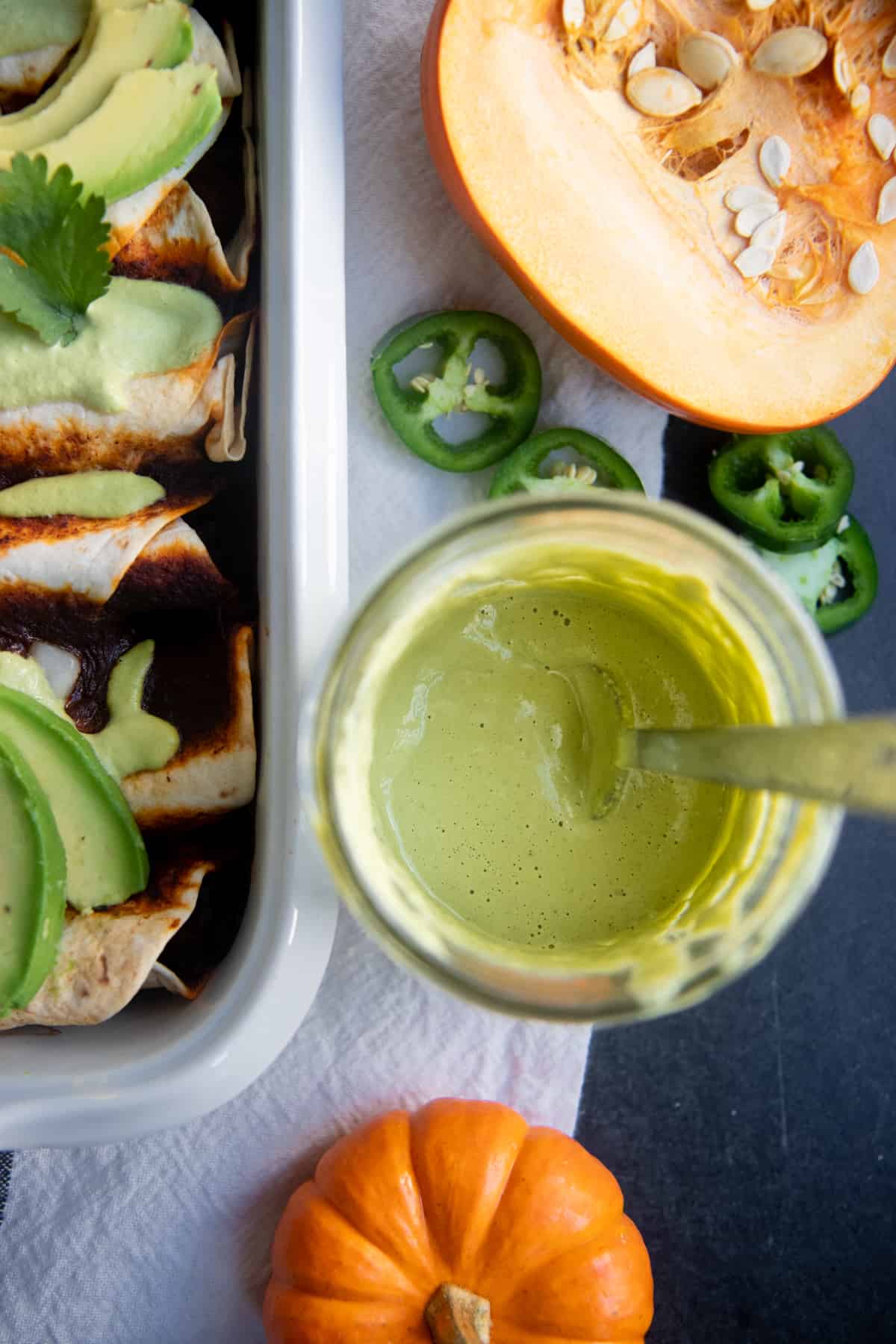 Can I do these enchiladas as a make-ahead meal?

This enchilada recipe works beautifully as a make-ahead meal! I tested making these same day (in the morning, for baking for dinner that night—resting in the fridge in the meantime), and they worked beautifully. You could easily make these up to 48 hours in advance, cover tightly with beeswrap or plastic wrap, and then store in the fridge. Just add around five minutes to your cooking time to compensate for the chill of the fridge when baking.

Are these enchiladas freezer-friendly?

It’s rare that I make enchiladas without doubling or tripling them for the freezer! The only additional work you need to do is roll a second batch of enchiladas—which takes less than five minutes, and you’ve got a dinner waiting for your next busy weeknight! I tested this recipe coming from the freezer and it worked perfectly. I’ve included the freezing and reheating instructions in the recipe down below. 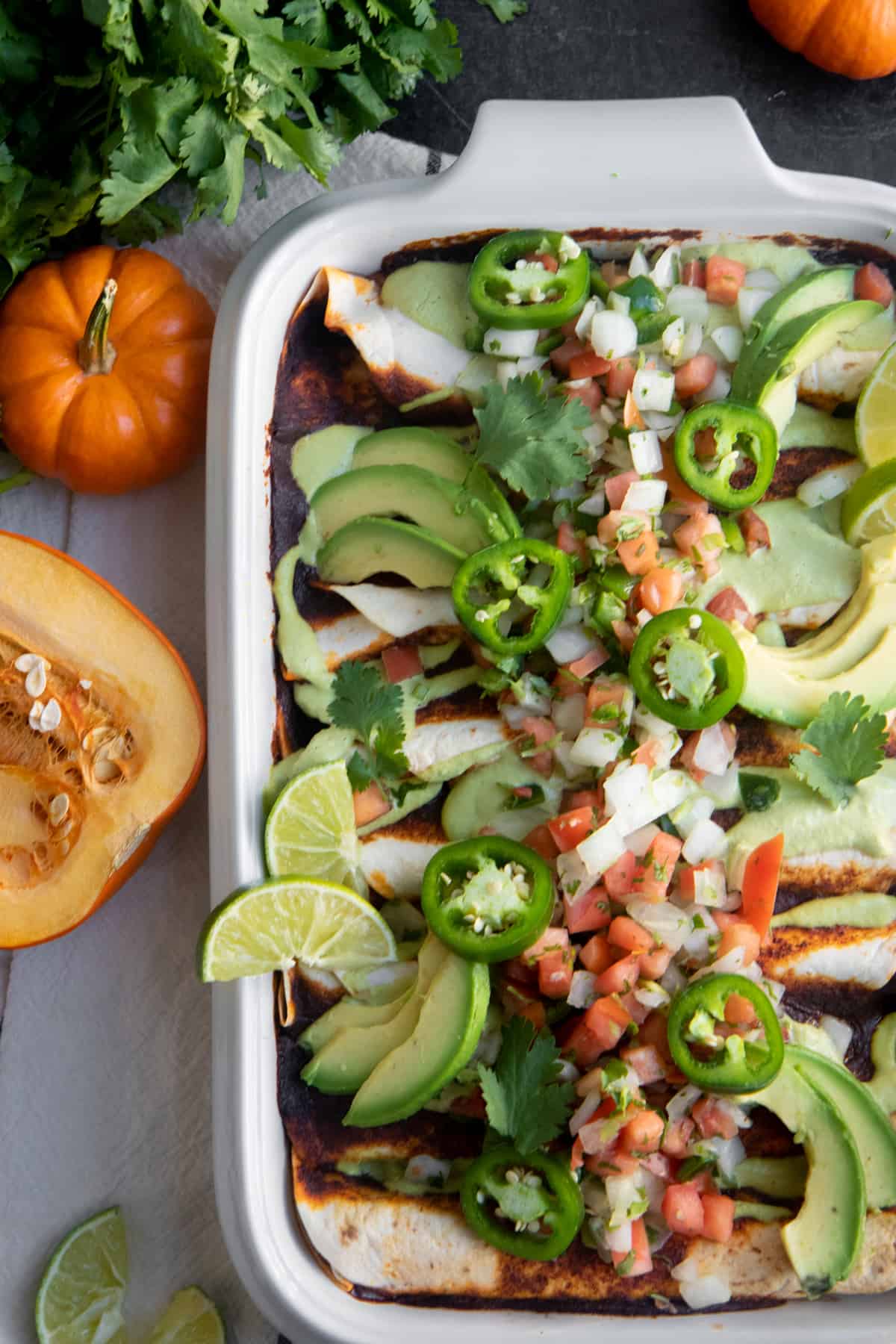 What can you serve with these enchiladas?

Enchiladas are hearty enough on their own that I always just serve them with a simple Fiesta Salad. It’s crisp, fresh, and flavorful, and the perfect balance to the richness of the enchiladas. 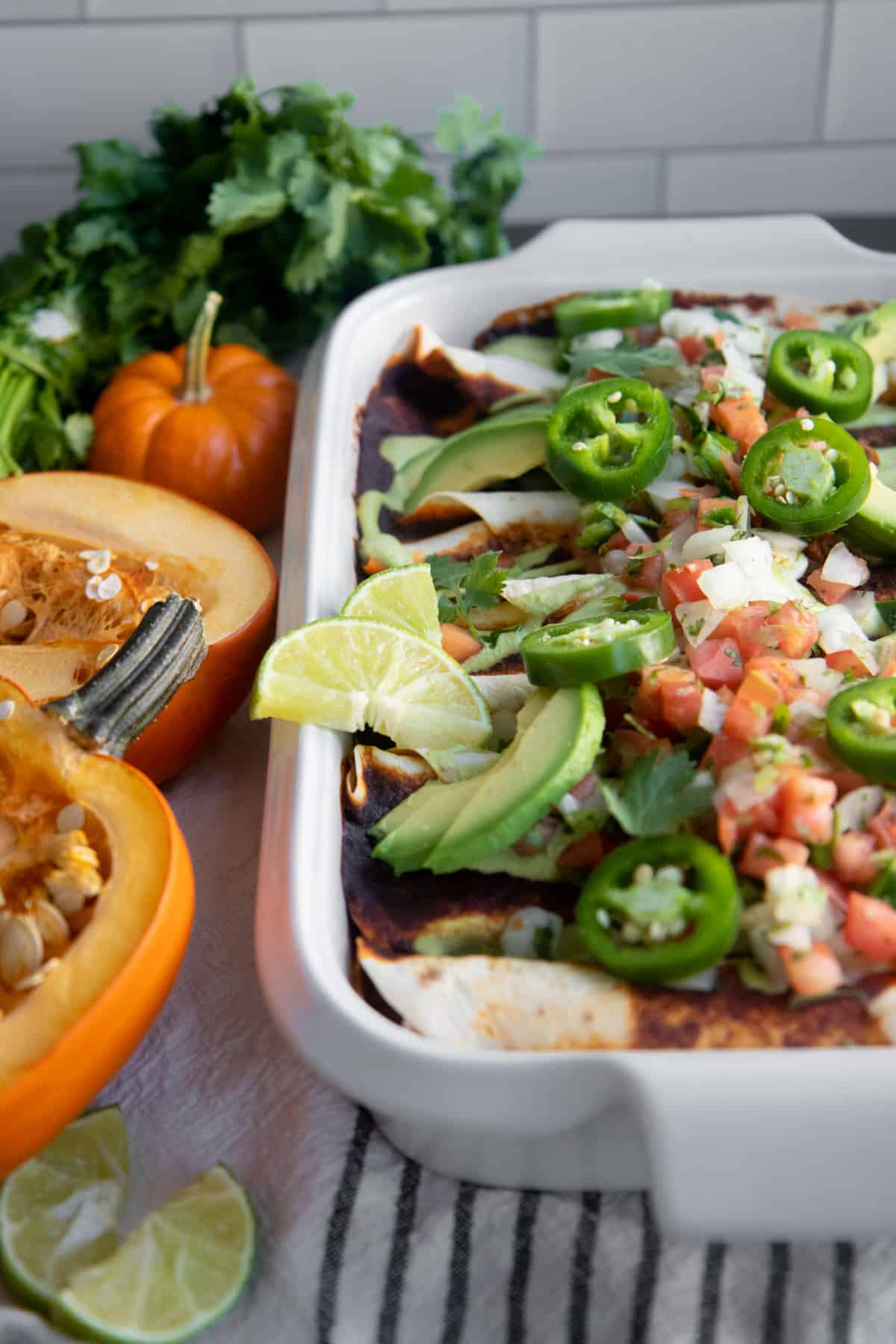 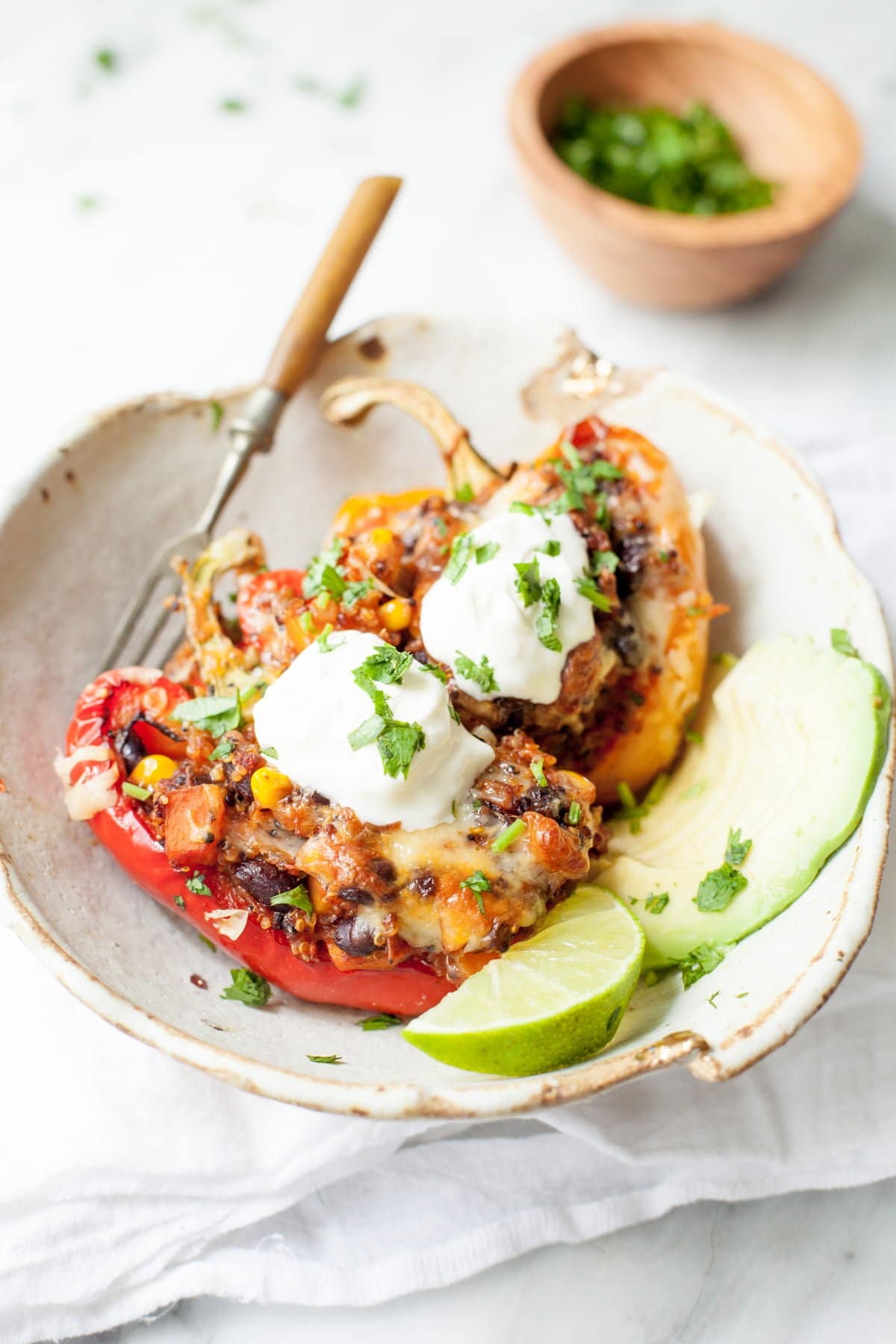 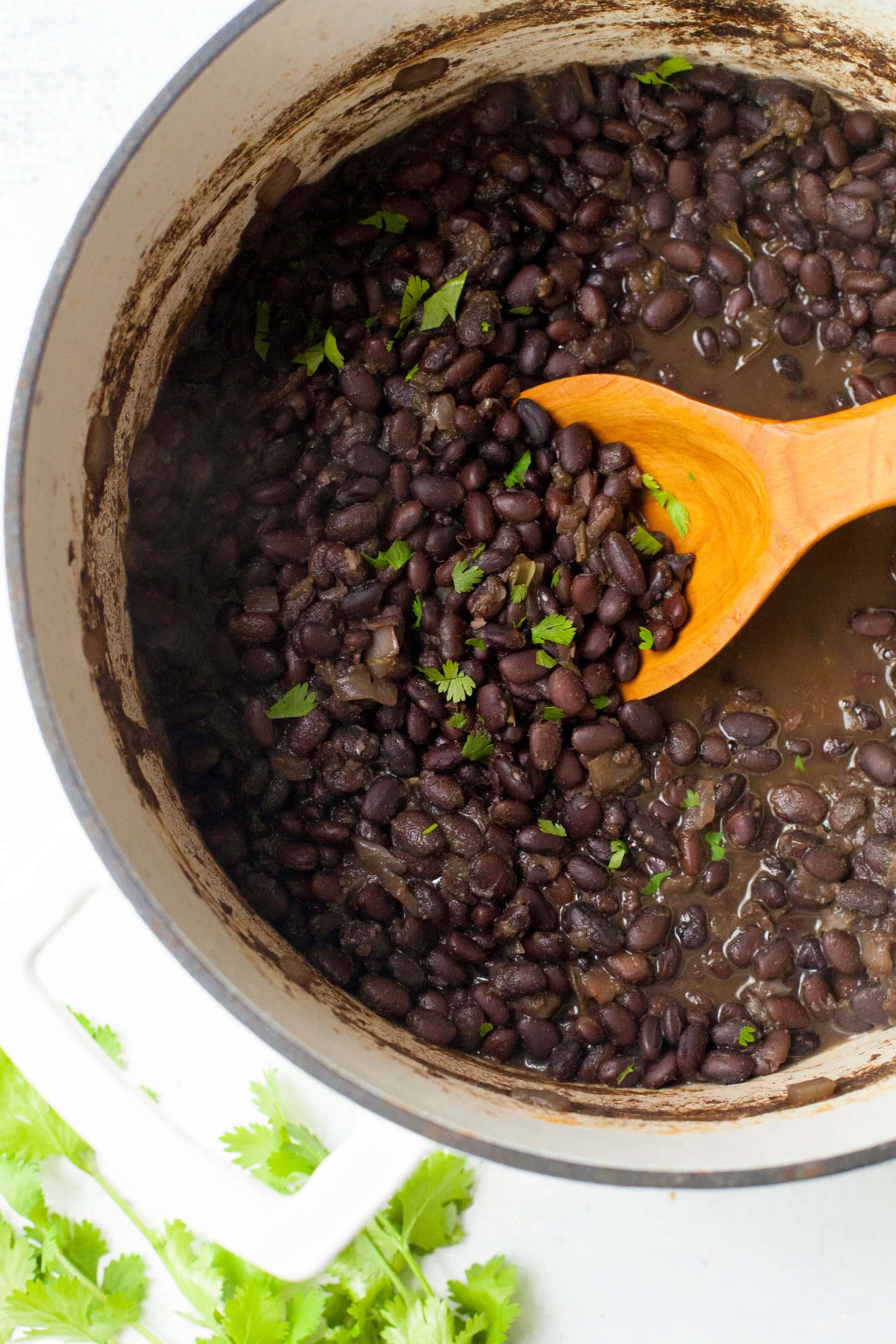 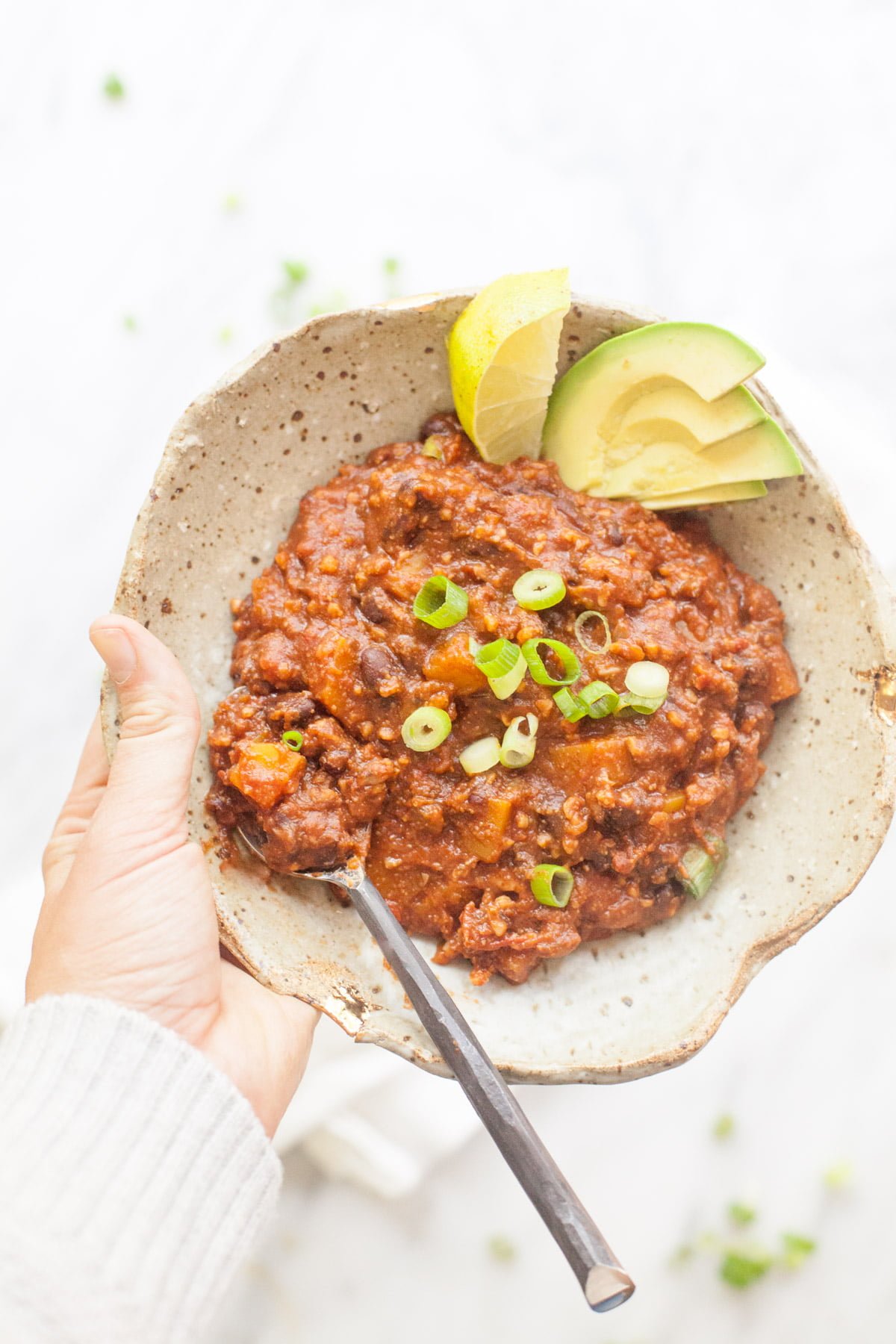 Are you ready to make some delicious vegan enchiladas? Step right this way!

For the Cilantro Cashew Crema