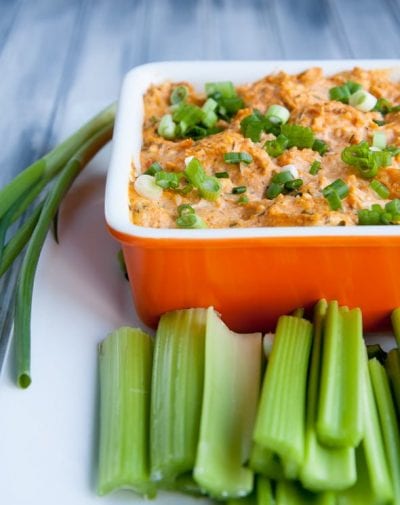 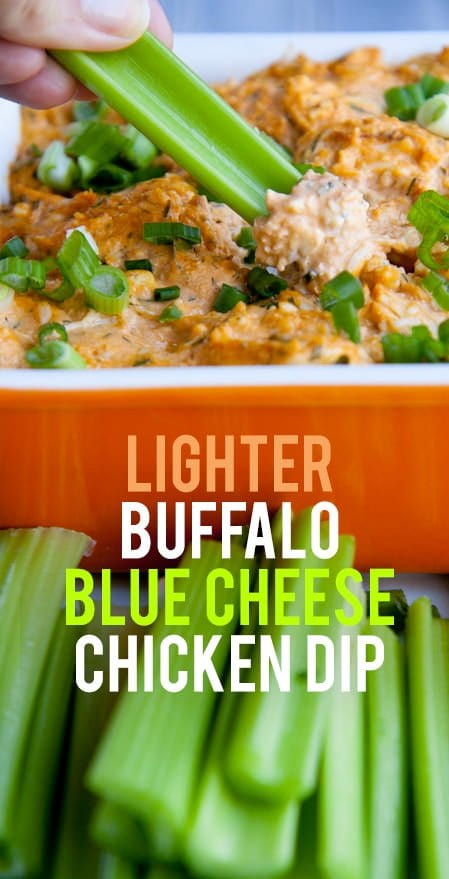 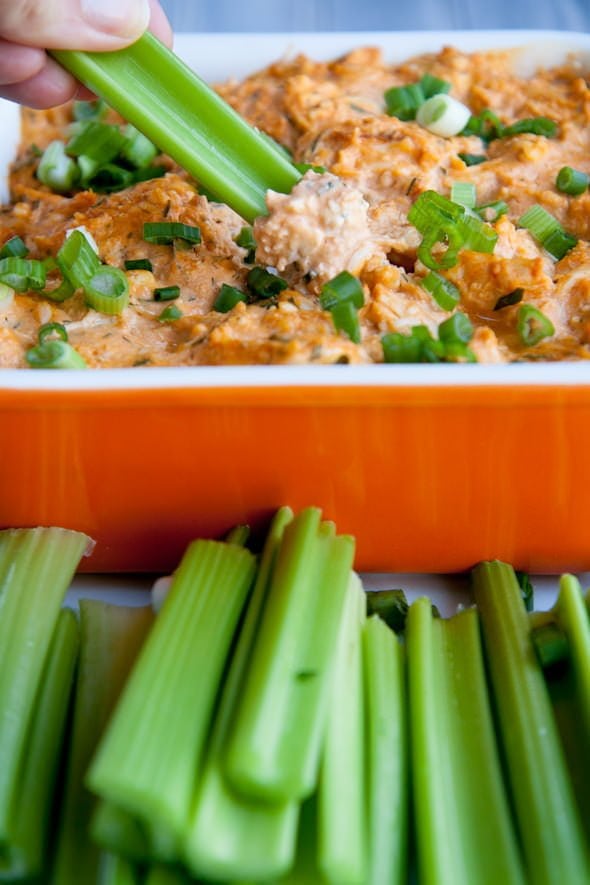 Super Bowl parties are my jam. They combine pretty much everything I love in the world into one day—friends, beer, sports, food, clever advertising.

And while Super Bowl party food is delicious, it’s often not all that healthy. Which is fine if you are one of those amazing people who can pace yourself and only take one or two trips to the bucket of queso, but I’m not one of those people. With the Super Bowl (and really, sports in general) I want volume, man. I want to me able to snack through all four quarters without feeling like I need to run a marathon the next day to work it off. 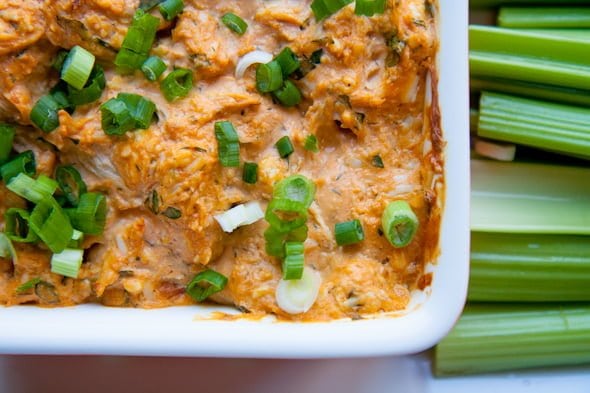 But the problem with “healthy” food at Super Bowl parties is that…well…it’s healthy! That’s not what folks want to nosh on during the biggest football game of the year. They want flavor. They want fat. They want cheese. They don’t want hummus and carrot sticks. So the goal is to make a healthy dish dressed up like it’s big-bad-for-you counterpart. A dish that is so delicious and decadent that no one would even question if it’s been lightened up at all. 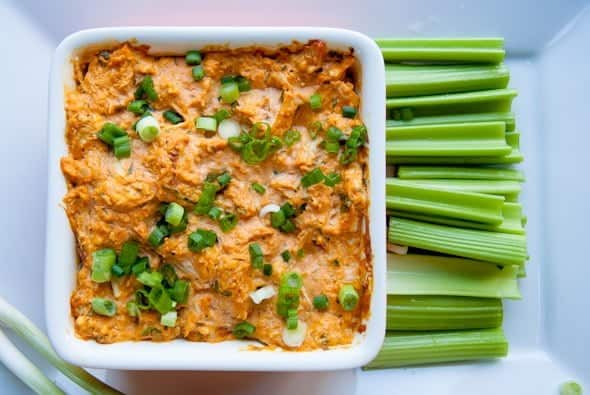 The original idea for this recipe comes straight from the mouth of the buffalo sauce monarchy—Frank’s Red Hot. They even have their own website—buffalochickendip.com. But I knew the second I saw that recipe that it had a lot of room for improvement. With my alterations, I managed to slash the calories and fat in the original recipe in half (woohoo!). Which means that for around 100 calories, you could eat a whopping half cup of this stuff. The original serving size? Two tablespoons. I’ve never met a dip that I can stop at two tablespoons of—especially during the Super Bowl. But 1/2 cup is much more like it! Now that’s a dip that you can snack on all game long! 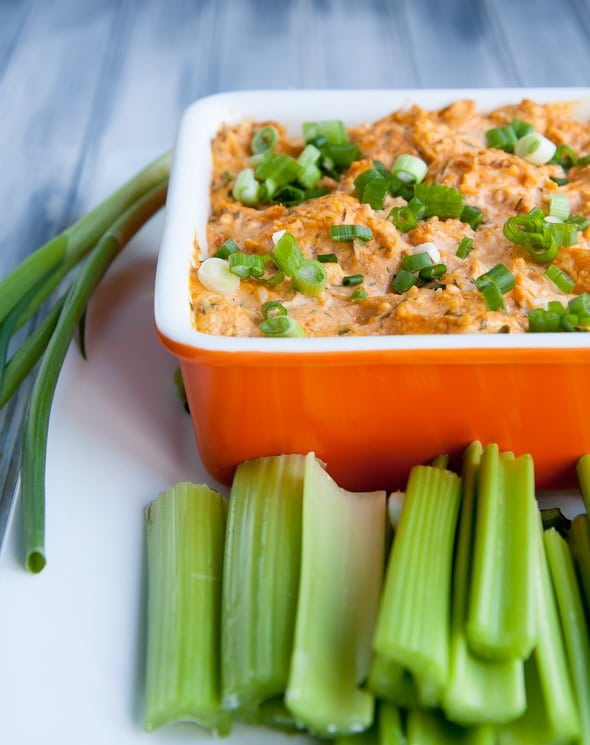 When it comes to dippers, I prefer piles and piles of fresh, crisp celery. Now, I know it sounds too healthy for a Super Bowl party, but the celery is actually a really amazing cool and crunchy contrast to the hot and creamy dip. But if you have some veg-haters in your group, the dip is also amazing with your standard dip vehicles—chips, pretzels and pita bread are all good options.

What’s your favorite healthy dish to serve for a Super Bowl party?