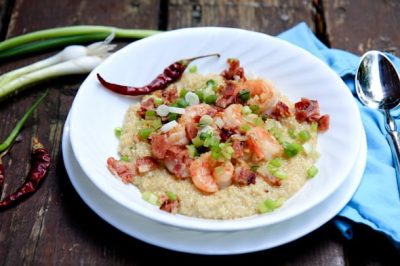 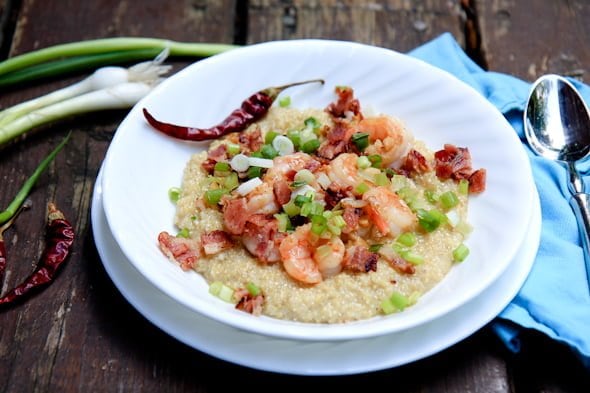 I used to think I was busy.

Before I moved, I felt like I was at my busyness threshold. I had all I could take. My days were packed. I was at my limit. There was no way I could fit in anything else. But then, we moved here, and I added commuting. I had to. I didn’t have a choice. It was either you commute or you don’t eat. And not just the six hours of commuting I do for work twice a week, but commuting to everything. Instead of grocery shopping being an hour-long outing, it now takes me four or more hours to accomplish the same task. I could see the closest gas station from my old apartment, but it’s a 10 minute trip to the closest gas station, and 15 minutes to one that is reasonably priced. It takes me 20 minutes to get to my gym. It used to take me 90 seconds. Basically, everything takes longer when you live in the middle of nowhere (duh).

Thankfully, we balance it all out with all the awesome perks of living where we do like low-cost of living, some seriously awesome privacy, and space to spread out, but still, it takes some getting used to. Especially after spending so much time in the city. 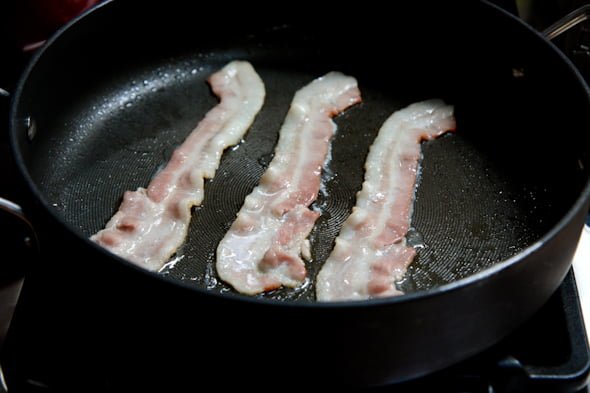 And guess what? I haven’t imploded yet. I still sleep my full eight hours a night. Sometimes I even get to spend the evening vegging out in front of the TV. I actually don’t feel any busier. I still feel busy, but I don’t feel like I’m overextended. 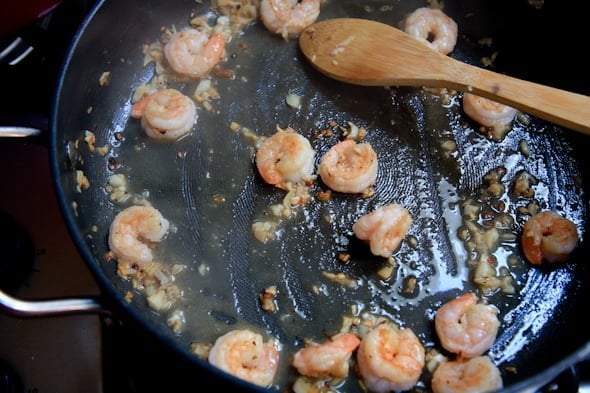 I’ve said it before, and I’ll say it again here, it’s interesting how busyness is so relative. What I think is busy might not be considered busy to someone else. And what I consider just busy enough might be absolutely insane to someone else. It’s unfortunate how often we use what’s on our plates to judge other people. I mean, I can’t even count how many times I’ve heard, “Well, you aren’t really busy, you don’t have kids.” And, being totally honest, I’ve been guilty of saying, “I work this many hours a week and I still find time to do it, why can’t she?” It’s so detrimental. It doesn’t accomplish anything. We each have our own thresholds. And it doesn’t mean we are better or worse than each other. It just means we’re different.

I find it so fascinating that that judgement exists within ourselves, too. I think back about the times when I felt really, truly, crazy busy in my life and sometimes I was (like in college, when I was doing my thesis, taking 19 credit hours and working five jobs, oh, and, uh, socializing) and sometimes I wasn’t (like in high school, when I thought I was going to die when I had to write two 500 word papers in a week). It’s all relative. And so often we are stronger than we think we are. It’s amazing what you can shoulder when you don’t have a choice. 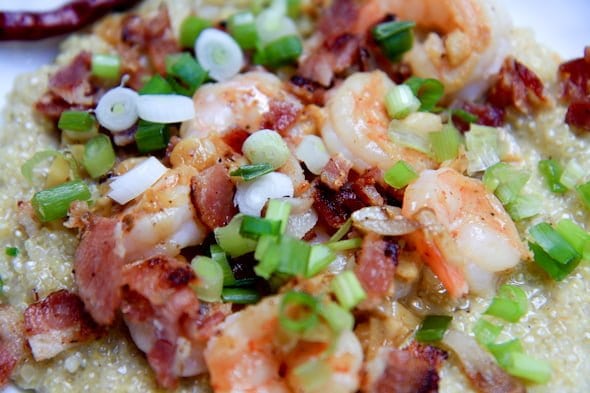 Anyway, you’re probably all like, “That’s awesome, but what they hell does this have to do with shrimp and quinoa?” Hi, Point, I’ll find you eventually, I promise.

The truth is, we all feel busy. If you ask 100 people on a scale of 1-10 how busy they felt, I betcha at least 90 of them would pick numbers North of eight. And whether you are one of those people who juggles a million balls or one who gets overwhelmed when you can’t just focus on one thing at a time, life is crazy for all of us. And that’s why we are all so drawn to ways to simplify the everyday tasks of our life. And one of those is definitely food. Why else would 30 Minute Meals be so popular? Or, you know, the microwave? I think people so often feel like fast food has to be one of two things: McDonalds or flavorless. But I’m a huge believer that you can make quick and easy recipes that are flavorful, simple and totally healthy. 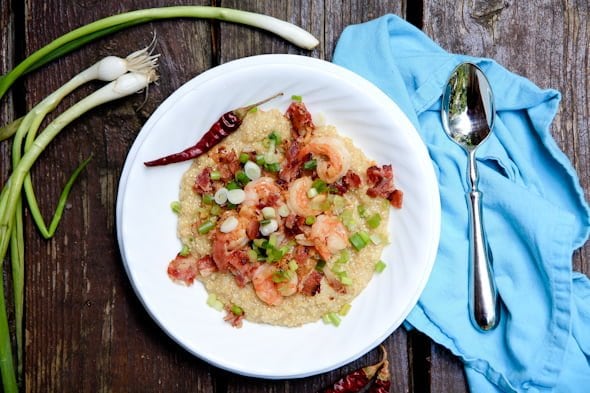 This is one of those recipes. You can go from no-food to food in 15 minutes. And you get a ton of flavor, a ton of protein, and a touch of decadence. I think dishes like this help make our crazy busy world feel a little more in control.

*Note: Thick-cut bacon is the best choice because it gives you enough bacon grease to saute the remaining ingredients, but regular bacon would work to. Just use three slices instead of two.

What are your favorite tricks and tips for dealing with your busy lifestyle? Any go-to favorite quick-and-easy recipes you want to share?