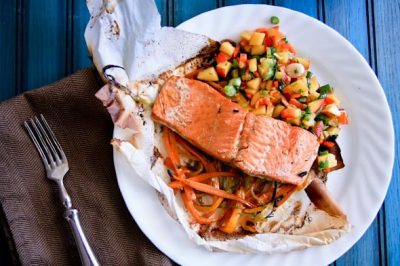 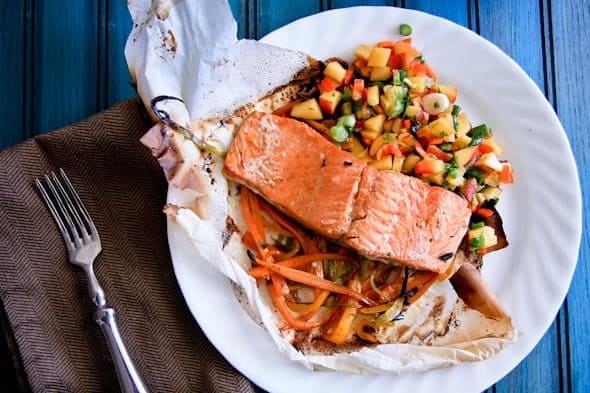 There aren’t a lot of benefits to being addicted to social media. Sure, you are the first to know when a D-list celebrity overdoses. And you get intimately familiar with the potty training schedule of the child of that girl you once knew in high school. But as far as actual, awesome, kick ass perks? You know, the ones that might justify the spending of hours a day refreshing Twitter, Facebook and Instagram? Yeah, not so many. 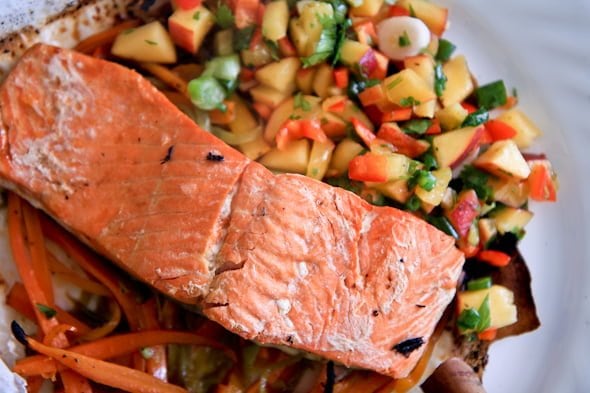 But every now and again, something amazing happens because of social media. You find a long-lost friend from elementary school. You connect with a celebrity you’ve always idolized. Someone says something clever and poignant and your faith is restored in humanity. All very cool. 100 points to social media! But you know what the coolest social media moment of all is? FREE STUFF. Every now and again, you’ll find a particularly hip and with it company who has their stuff together. They’re scouring all the social media channels in search of the unsolicited brand ambassadors. The people who love their product enough to shout it from their  iPhones. And sometimes, just sometimes, they reward those ambassadors with a nice little gift. That’s what happened to me. 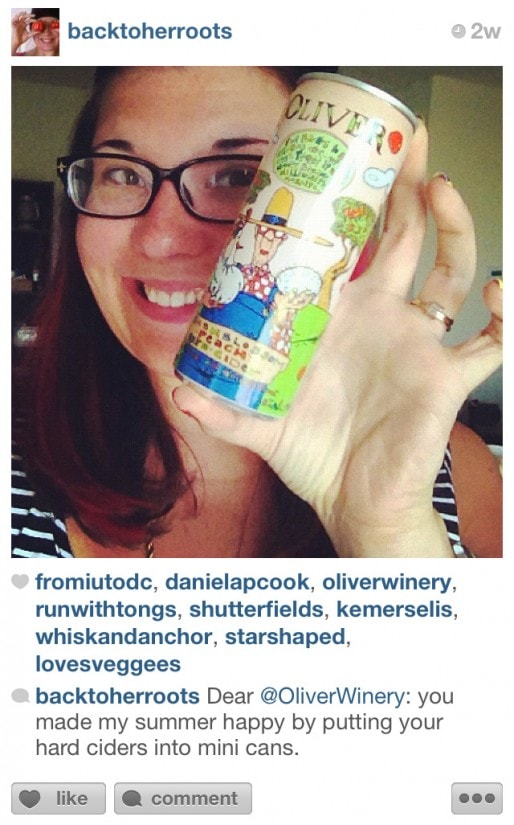 Oliver is a local winery here in Bloomington (although they have distribution all over the midwest) and I was so giddy about them putting their delicious, amazing, yummy hard ciders into mini cans, that I posted an Instagram photo about it. I first saw their ciders last year and loved every one of them, but always disliked that the bottles were so big! I’m not a huge alcohol drinker, so finishing one of those big bottles was almost impossible for me, but mini cans? Perfect! I was stoked. I may have jumped up and down a bit in the store. 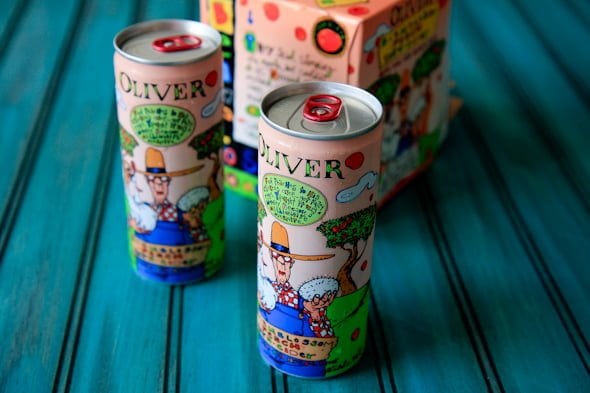 A few days after my post, Christy from Oliver contacted me and asked me if I’d like some free cider because she was so happy to see me Instagramming about their product. Uh, yes, please! Way to serve your fans! A few days later, I had a nice pack of peach cider on my doorstep. I knew the majority of it was going to go down my gullet straight up, but I also was interested in trying some of the cider in a recipe. I had an idea for poaching salmon in some cider, but after some internet consulting, I decided to cook the fish en papillote. A fancy way of saying to cook in parchment paper. You seal up the paper nice and tight and the fish steams inside. It’s a fun, mess-free way to make light, flaky fish. 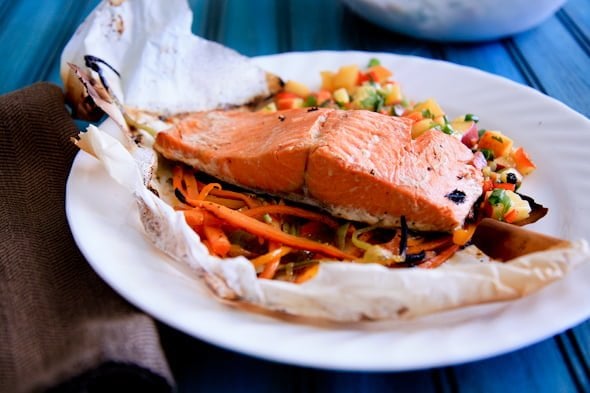 To cook en papillote, cut a 12″ x 18″ piece of parchment paper. Then, fold in half, and use your kindergarten craft skills to make a paper heart. Awww, cute! 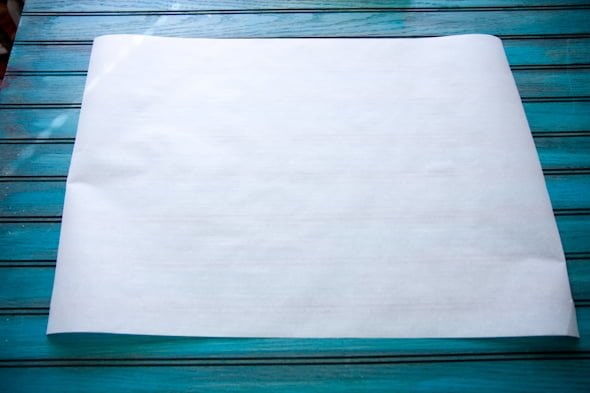 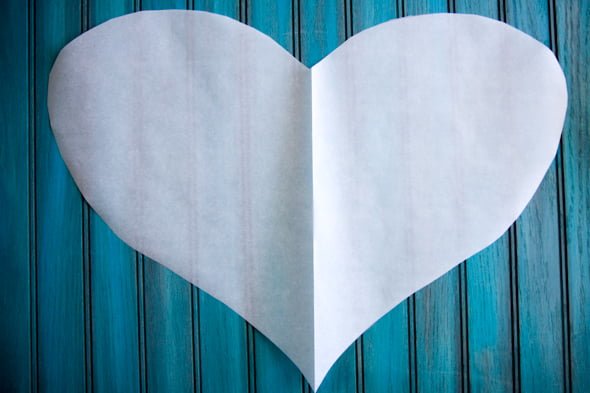 For this recipe, I placed a bed of julienned veggies down first on the right side of the heart, then topped it with my beautiful piece of salmon, and then drizzled with the hard cider sauce. If you want to just make a simple fish, you can just use some fresh dill and some lemon slices and juice. Just make sure to add something liquid to the packet. All you need is a tablespoon or two, but it’s important because you will be steaming the fish.

Then, to seal the packets, just fold the left-side of the heart back over, and starting at the top left side (near the crease) twist the two layers together, following the curve of the heart, until you get to the tail. Twist tightly. You can then place these on a preheated grill (what I did) or in a 400° oven. 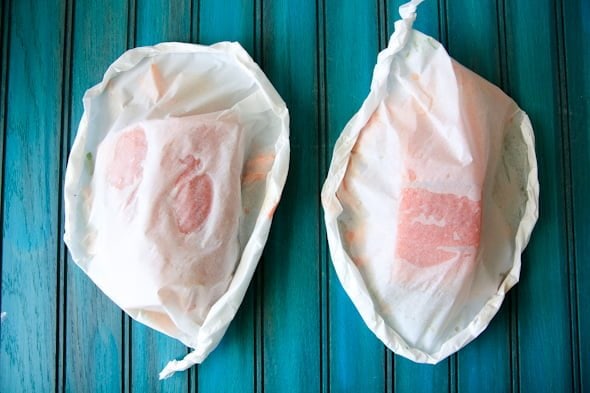 Originally, I was just going to make the salmon and veggies, but at the farmer’s market this past weekend, we saw the most beautiful, perfect, tiny, little peaches! They were firm and sweet and just asking to be made into a salsa to go along side the salmon. I’m so glad we ran across those peaches, because the addition of the salsa made this one of my favorite meals ever. It helps that I am a huge salmon fan, but I think you could serve this to even the salmon skeptical and get good reviews. Yum!

For the Fresh Peach Salsa:

For the Hard Cider Sauce:

For the Salmon and Veggies:

Have you ever gotten something free thanks to social media?