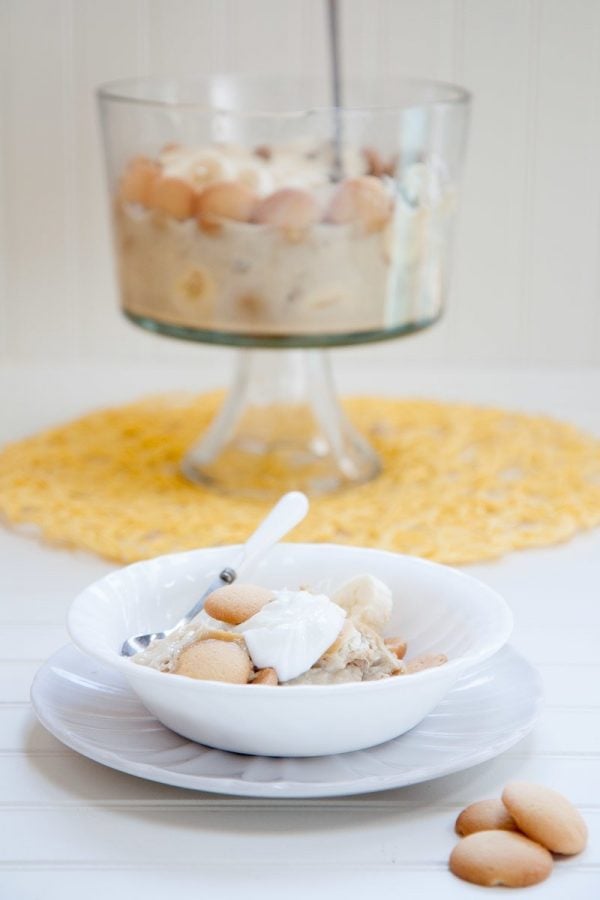 Food blogging has its fair share of ups and downs. And I think one of the more frustrating downs is when a recipe is obscenely delicious and the photos don’t do it justice. Until we get the ability to hand out free samples to every visitor who shows up on a recipe page, the photos (and the write-up, but let’s be real here, mostly the photos) are what sell a recipe. Of course, a photo has absolutely nothing to do with how the end product actually tastes, but without a good photo, it’s hard to get people to try something. Heck, even I—someone who is intimately familiar with the behind-the-scenes of recipe development and knows good and well a good photo does not mean a good recipe—am more willing to make a recipe that looks pretty on someone else’s blog or cookbook. We eat with our eyes and all that.

So that’s why it makes me mega sad that banana pudding is pretty much the most disgusting looking thing to ever be before a food blogger’s camera lens. My god, it is so delicious, but it looks so gross. 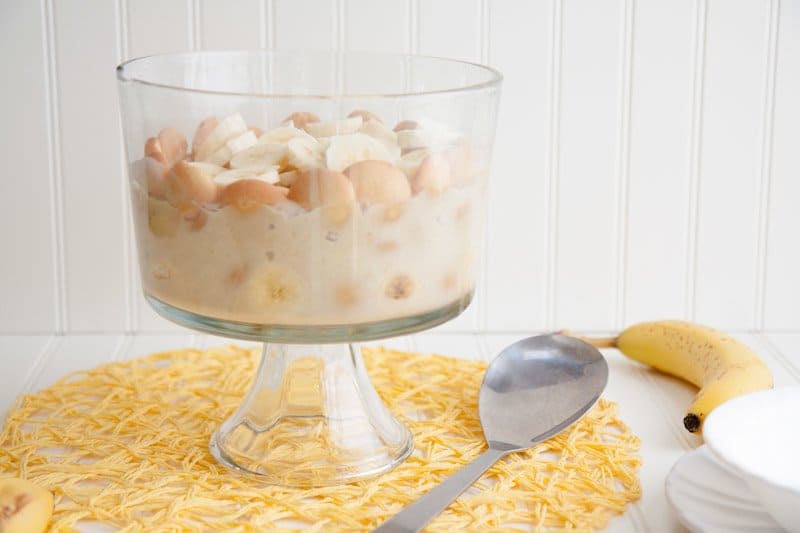 What looks like a goupy, disgusting gray mess of congealed guck is actually a creamy, sweet, flavorful dessert that is the centerpiece of pretty much every dessert table at every summer cookout in our region. I know that banana pudding has its roots in Southern cooking, so if you aren’t close to the South and have never had a chance to have a bowl of real banana pudding, you have to promise me you’ll make this. I’m not talking the stuff made with instant pudding mix that comes in a box. I’m talking eggs, sugar, and bananas simmering together until thick and creamy. Usually, the base of puddin’ is made with milk (or heavy cream), but I swapped the dairy out for creamier coconut milk. Bonus: it gives the pudding a really light coconutty flavor that works in tandem with the bananas to give this dessert a touch of tropical island paradise, just like in my Tropical Coconut Overnight Oats. The flavors of banana and coconut work so well together. I’m a huge fan! 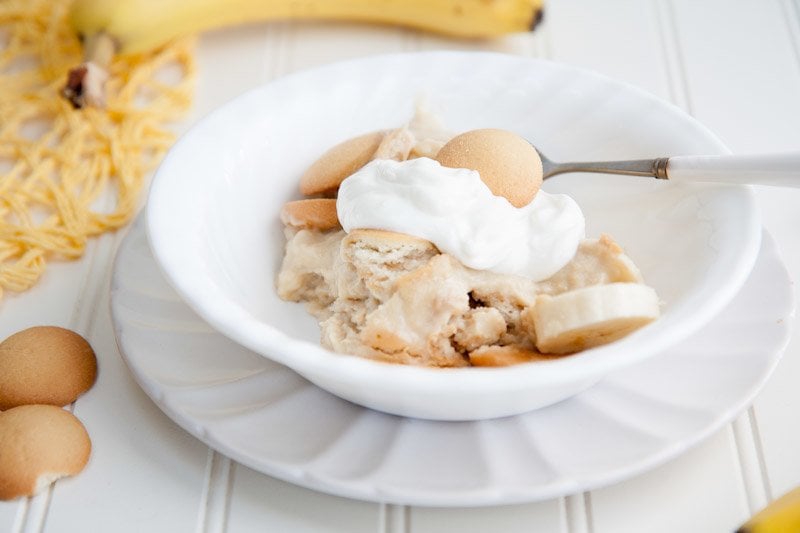 In my book, vanilla wafers are banana pudding. I don’t want to meet banana pudding without ’em. They add flavor, texture and all-around awesomeness. But you can easily leave them out. Just don’t tell me about it, k? I’d rather eat vanilla wafer-ed up banana pudding rarely than have wafer-free pudding…ever. We all must make our choices. And I choose wafers. 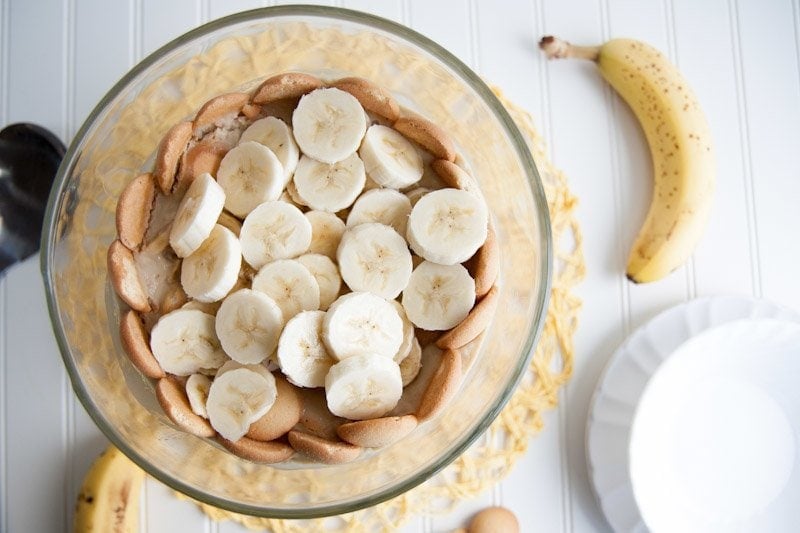 Unappetizing photos aside, I really hope you’ll make this recipe for your next potluck. Banana pudding is pretty much always a guaranteed hit among the masses, and I promise it looks much more appealing in person than in the camera.