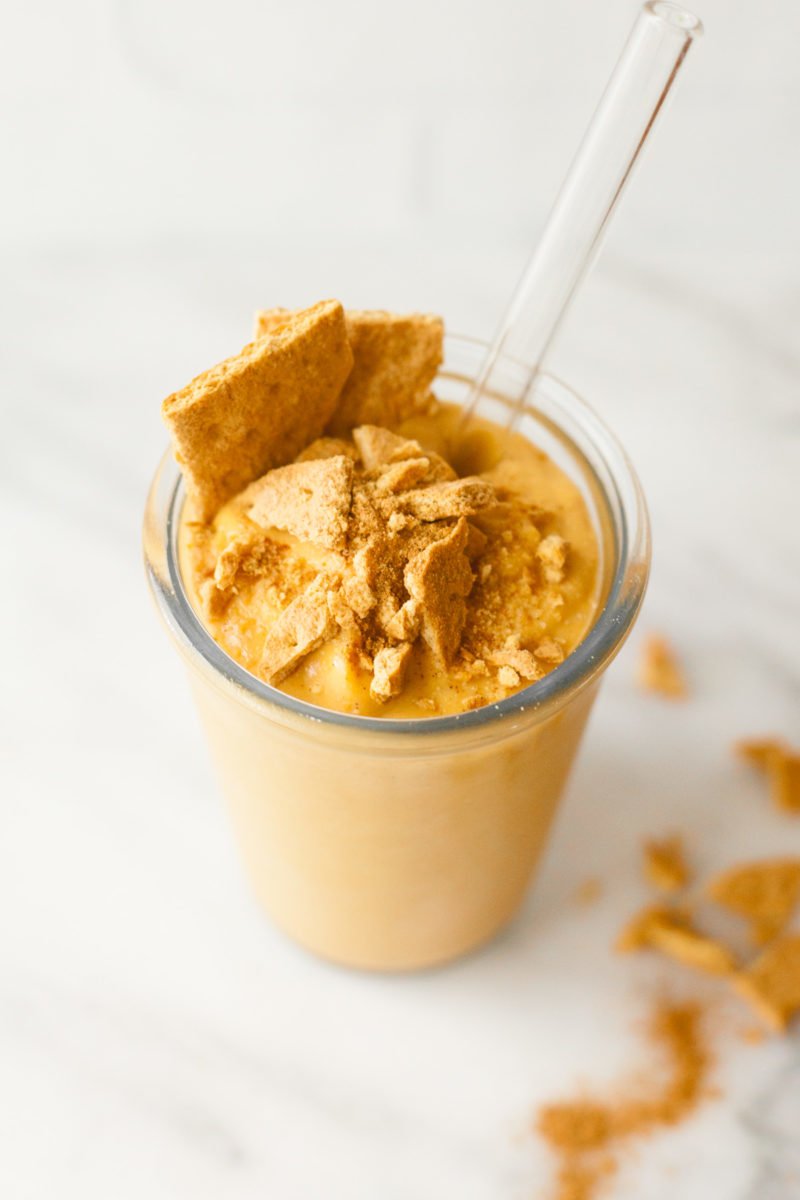 Recipe At-A-Glance
...
Vegetarian5 minutes
This nourishing Healthy Pumpkin Pie Smoothie works well as a snack or part of a breakfast - and it tastes like dessert!
Jump Directly to Recipe 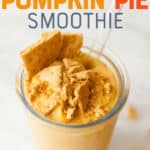 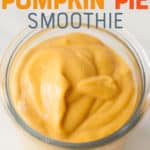 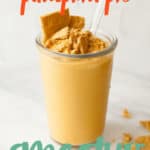 Guys, last week was a monster. I’m not quite ready to talk about it publicly yet, but there have been some big (and scary) things going on behind the scenes around here that haven’t been the most fun stuff in the world to deal with. My nails are chewed so low, there isn’t much left (and I’m not even much of a nail chewer!).

I think the end result is going to be exciting and positive, but getting there is a little bit of a bumpy road. I’m sorry to be so cryptic—I promise all will reveal itself in due time—but I wouldn’t have felt right typing up a happy-go-lucky post about this (awesome) smoothie when there is a good chunk of turmoil swirling around in my brain. 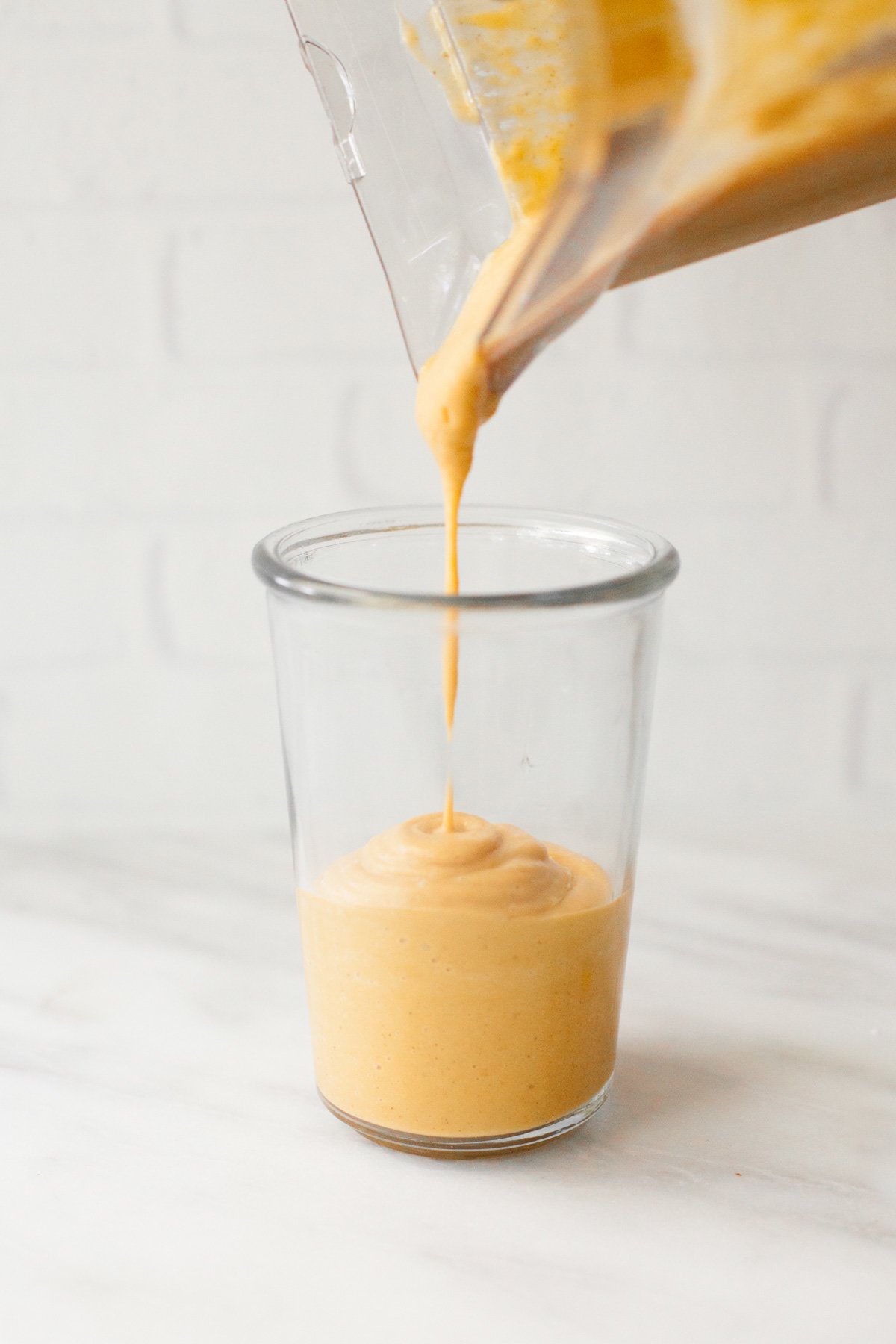 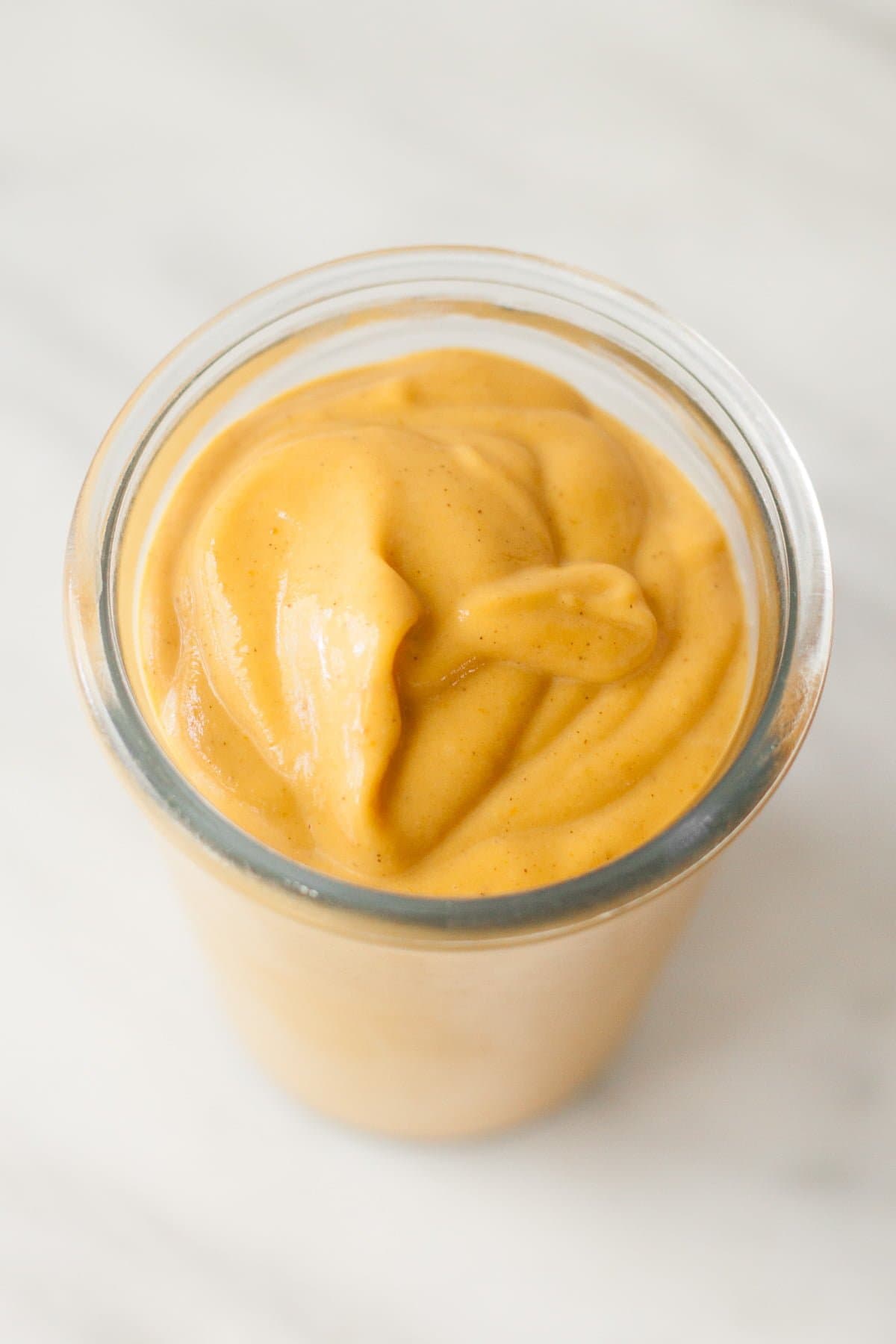 Whenever I feel defeated or stressed or overwhelmed, my default defense mechanism is apathy. It’s like all my motivation and drive shuts down to protect myself. I have strong ostrich tendencies when the going gets rough. And, of course, it never really does me any good to bury in my head in the sand. Sunlight is the best disinfectant, and I always feel better when I bring a problem out into the light instead of hiding it in the shadows.

In the past, my biggest issue with this wasn’t the apathy in regards to the problem itself, it’s that I was terrible at compartmentalizing. When one arena of my life was a mess, I let that apathy infect every other part of my life. I’m a failure at this one thing. So that means I’m a failure at my business. And as a mother. And as a wife. And as a daughter. And as a friend. And as a human. And then that quickly turned into the worthy worry. Since I’m a failure at all of these things, I’m must not be worthy of love, healthy, happiness, money, etc. So why should I even get out of bed today? None of it was founded in reality or even reason (emotions so rarely are), but that didn’t make it feel any less valid at the time. 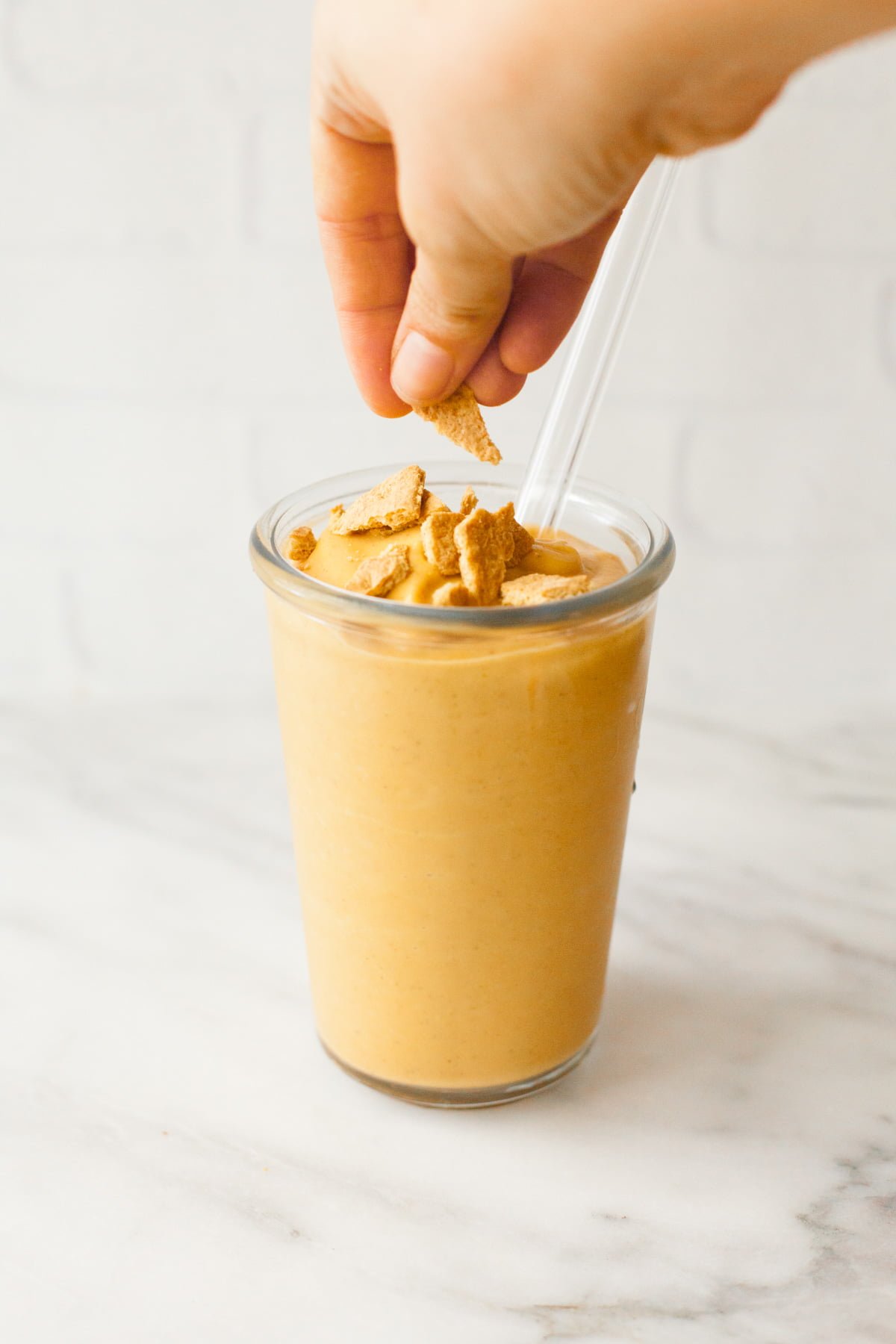 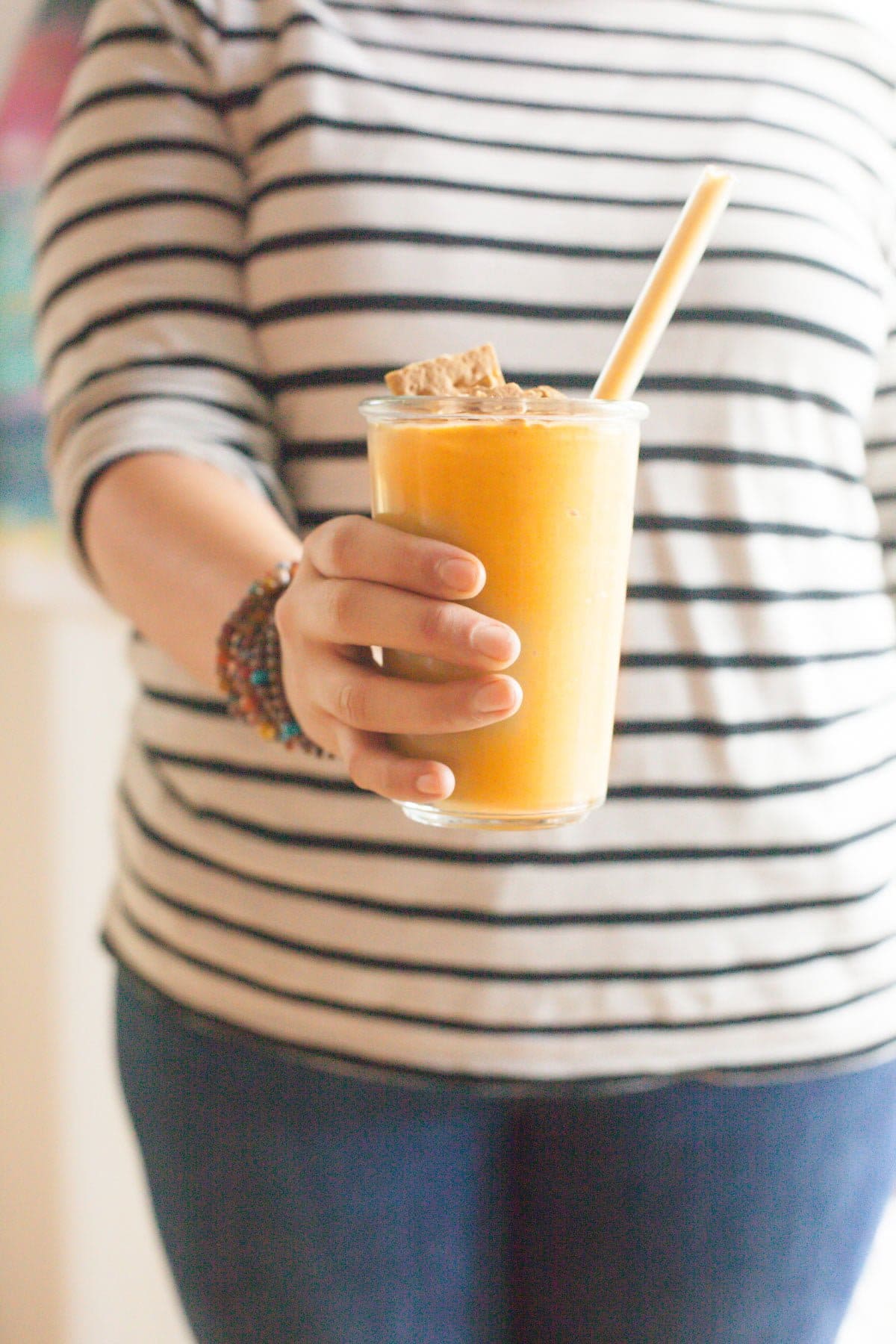 For a big chunk of my life, I would hear myself going on this downward spiral, and just succumb to it and let it wash over me. But, in the past few years (thanks, in large part, to a regular meditation practice), I’ve learned, for the most part, how to stem the tide of this negativity spiral.

I’m about to get a little crunchy granola on you here, but a regular meditation practice has given me the skill to acknowledge a thought/feeling/emotion I have without judgement or allowing it to inform other thoughts/feelings/emotions. So instead of the failure spiral of my past, it’s now more like, I’m a failure at this one thing. Okay. Let’s move on. And that’s it. It’s not ignoring the fact that I messed up or that I need to fix it. It’s not false optimism. But it’s also not letting this one fact become the catalyst for a long line of negativity. It’s allowing myself to observe and acknowledge my emotions without giving them so much power that they infect my whole world. 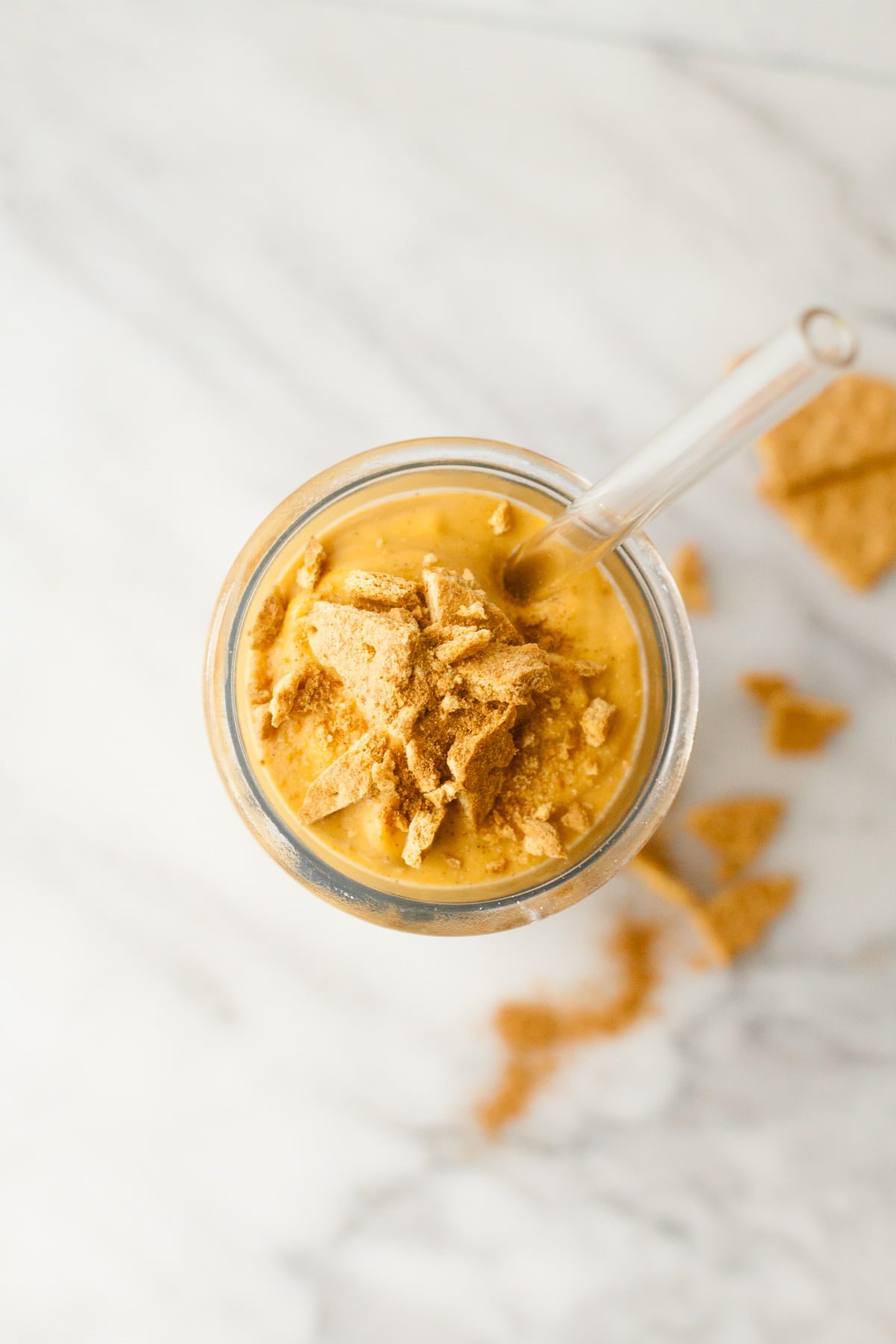 If a week like last week would have happened a few years back, I would have completely shut down. But I’m actually pretty proud of how I’ve been weathering the storm. Of course, I’ve been on-edge, but for the most part, I’ve tried to keep my troubles in perspective and tried to just get on with my life.

There is some serious power in being able to acknowledge a problem without it taking over. And I’m really glad I have that skill in the face of all of this (again, I promise you’ll know what’s going on sooner rather than later). 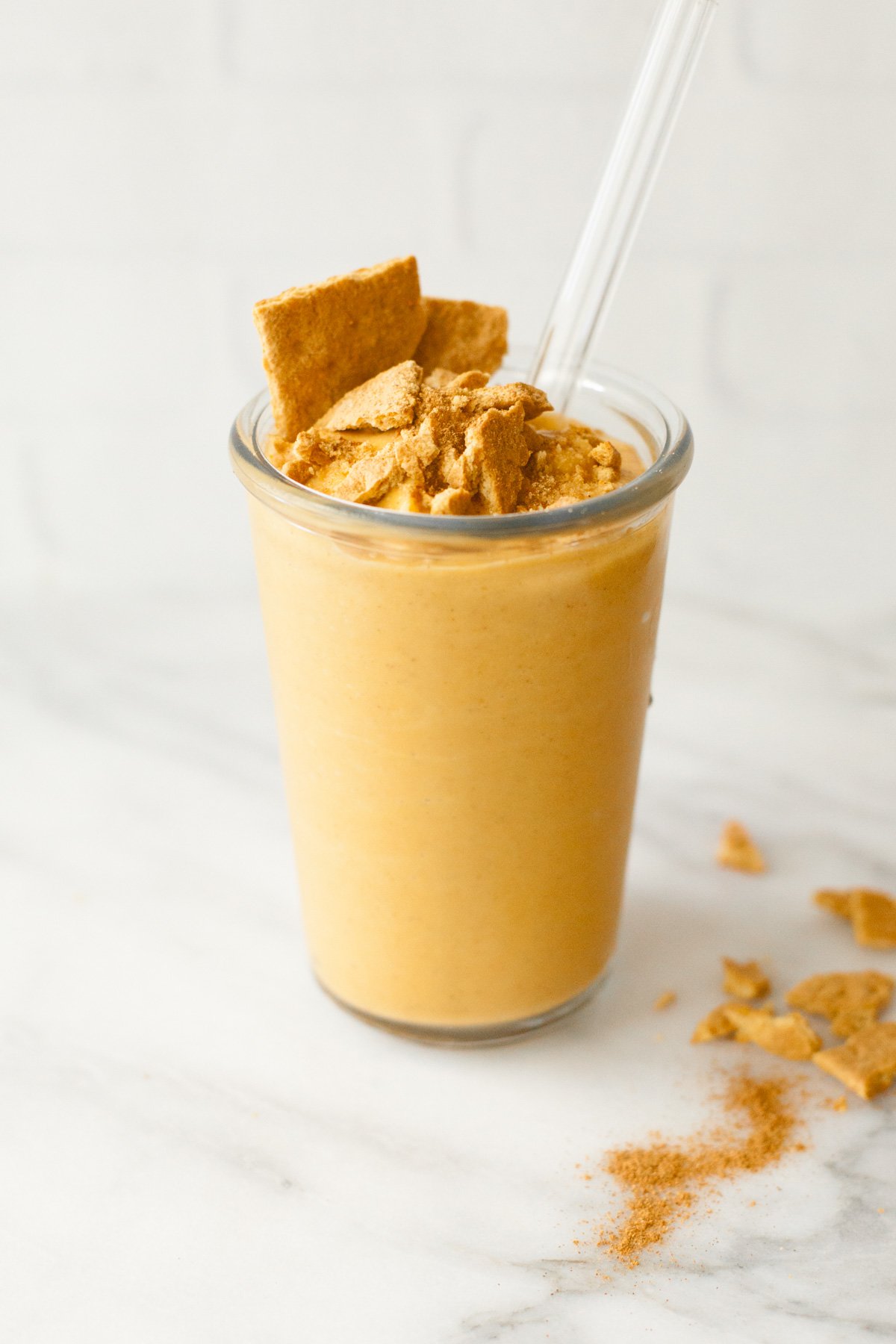 So what’s this smoothie have to do with all of this? Well, in the past, my food would have been one arena where I just shut down in the face of crisis. My apathy would take hold and I’d spend a week eating tortilla chip lunches.

But this week? That hasn’t happened. Have I been cooking gourmet? Not so much. But I’ve been still taking the time to feed myself good-quality, simple, and healthy food like this Pumpkin Pie Smoothie. It doesn’t sound like much, but it’s amazing how much easier it is to make it through a storm when you feed your body well.

This pumpkin pie smoothie is like the best of both worlds—a nourishing meal or snack *and* a nice dessert-like treat. Which is pretty much exactly what the doctor ordered for me right now. Enjoy!