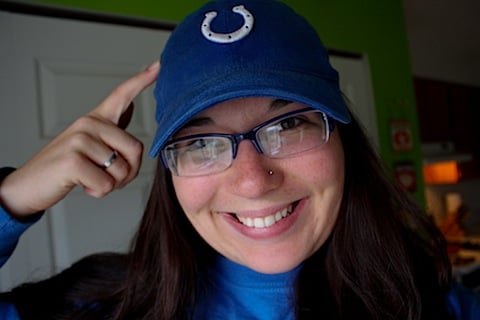 I’m bitter about the Super Bowl.

You see, it was supposed to be our year. As a Colts fan and Indiana resident, this was supposed to be our Super Bowl. When Indianapolis was announced as the Super Bowl city for 2012, us Colts fans had all these fantastically ideal pictures of a home game Super Bowl. Lucas Oil Stadium packed to the gills with fan decked out head-to-toe in blue and screaming at the top of their lungs. Our beloved Peyton throwing touchdown pass after touchdown pass. Streets filled with celebratory Hoosiers. As soon as it was announced, I turned to Babyface and said, “We are going to that game. No ifs, ands, or buts.”

And then this happened. And we ended the season 2-14. Didn’t even come close to making the playoffs (for uh, the first time in 10 years). I guess it is the Football Gods’ way of balancing out the game. Because a Peyton Manning-led Colts in the Super Bowl in Indianapolis just wouldn’t have been fair. Sigh.

So, I’m bitter and obviously, not nearly as excited. But at least now, instead of being stressed about the game, I can focus on the second most important part of the Super Bowl—the food. Here are a few of the healthier foods from around the internet I’m thinking about make for our Super Bowl party (I also threw in a few of my game-friendly dishes).

Oh, and because a Manning is better than no Manning….GOOOOOOOO GIANTS! 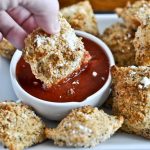 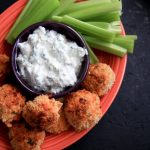 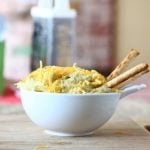 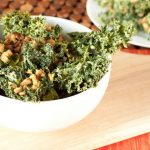 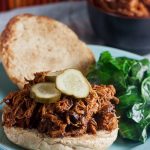 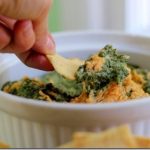 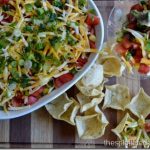 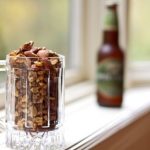 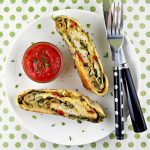 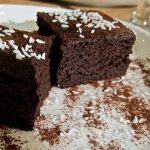 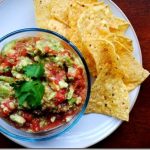 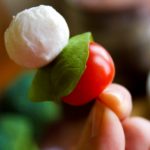 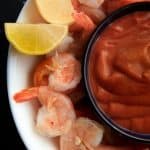 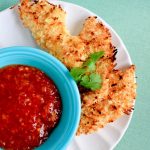 P.S. Want to make game day truly healthy? Skip the halftime show (really, Madonna? Blech.) and go out for a nighttime stroll. Most folks will be indoors watching the game so it should be a nice, calm and relaxing walk around the neighborhood. If you aren’t keen on walking in the dark, avoid watching the 6 hours of pre-game coverage and set up your own touch football game before kick-off. You’ll work up an appetite for all the yumminess to come!

Alright, what’s the verdict? Pats, Giants, just in it for the commercials, or really don’t give two hoots?

I’ll never EVER cheer for the Pats. Us Colts fans have a special package of rage just for the Patriots. Don’t expect Indy to be a friendly place for you on game day, New Englanders. Colts fan for life. Giants fan for two weeks.