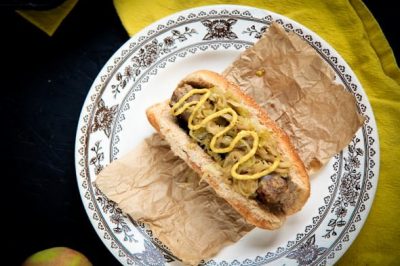 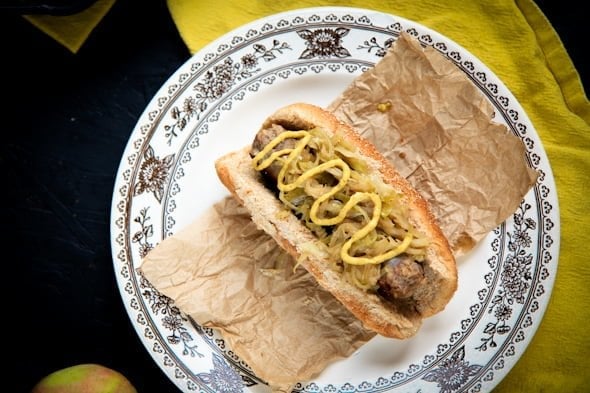 I’ve mentioned here before that I’m pretty much your classic American mutt. I’ve done a little bit of ancestral digging, and the recorded history on my family lines go back so far in this country that we’re about as pure-bred stars and stripes as you can be (including a solid Native American line).

I don’t have some Greek grandmother who came over from the old country and barely speaks English. I don’t have any not-so-distant cousins living in beautiful cottages in Tuscany that I could go visit on a backpacking trip. There certainly aren’t any family estates in the hills of Sweden with my family name emblazoned on the gates (hello, brunette hair? green eyes? olive skin?). 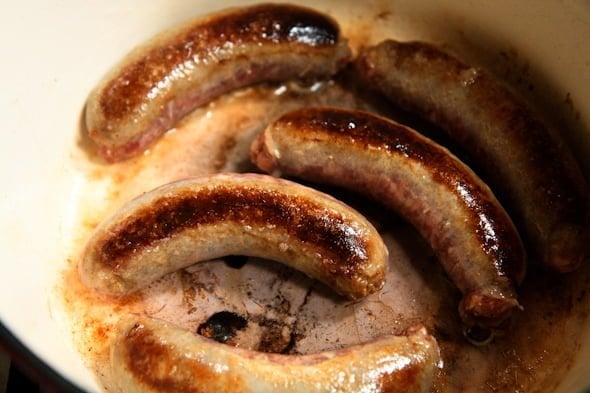 Part of me feels like there is something very cool about being so ingrained in the history of this amazing country of mine, but sometimes I’ll see other Americans who can be both American and something else and get so jealous of that kind of history and uniqueness. They can so strongly identify with being an American—and all that means—and also so solidly be German or Irish or Italian or Greek or Mexican or whatever. And that’s something I’ve never really had. 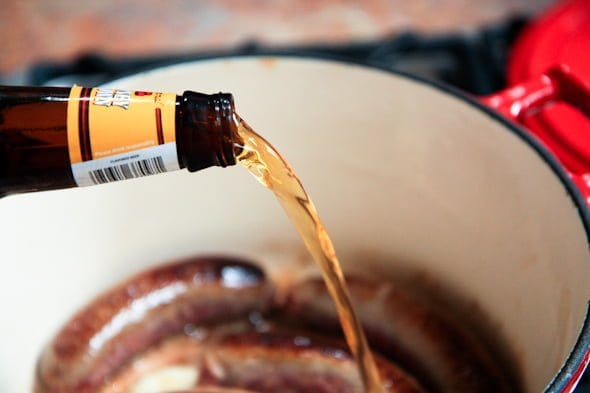 So that’s probably why I latch so strongly onto what I do have—the German side of my lineage. Maybe it’s because, without a doubt, being “German” is the closest tie I have to any heritage beyond my American roots. And even that’s a stretch. My identification with an entire culture is created solely out of stories from my Dad about his mom and his grandmother cooking from German recipes and him speaking some broken German as a child. It’s crazy that this grew into a deep-seated identity that I am German. When in actuality, I’m just as much German as I am Irish, Native American, British, and pretty much everything else that was mixed together in the melting pot. 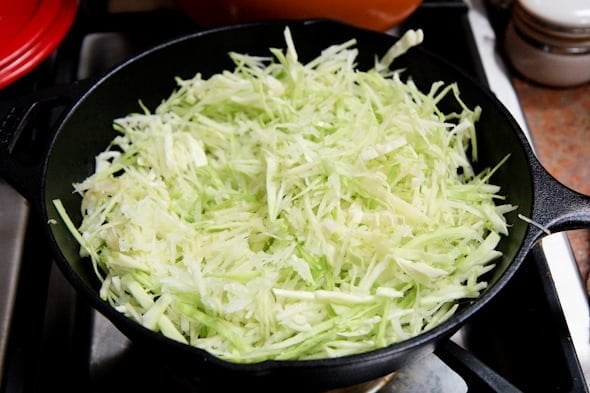 But I’m running with the German thing.

And one way that I (and my family as whole) embraced our tiny bit of Germanity is through food. For the longest time, I’ve turned my nose up to sauerkraut. It probably has something to do with the giant, stinky bowls of it always on the dinner table growing up. My parents (and specifically my Dad) are big sauerkraut fans—and it just isn’t much of a kid food. And it’s amazing how hard it is to shake your childhood food aversions. My bias against kraut continued up until a few weeks ago. Other than on a really good Reuben, I just couldn’t be bothered to get on the sauerkraut train. But a few weeks ago, we were having brats, and my Dad finally convinced me to try some kraut on top of a brat with a hefty squeeze of spicy, grainy mustard.

Holy crap, it was delicious! 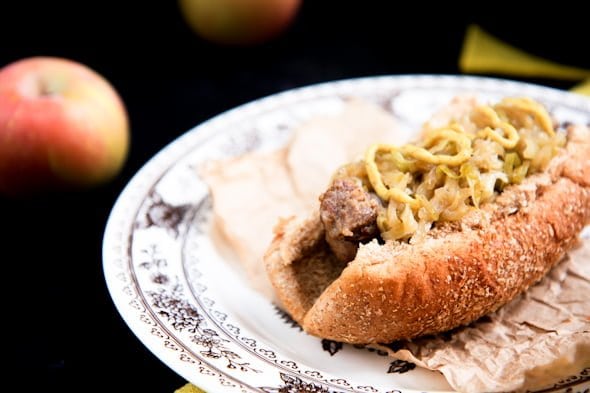 I’m not sure I’m ready to get behind kraut by the forkful on its own, but piled on top of a warm, savory, well-spiced brat with a big line of spicy mustard? That is where it’s at. It seems silly, but I could totally see the German pride in my Dad’s eyes when I took that bite. It’s like, by accepting the kraut, I’ve done my German ancestors good.

And, only a few weeks later, and I’m making my own sauerkraut. The times, they are a changin’. 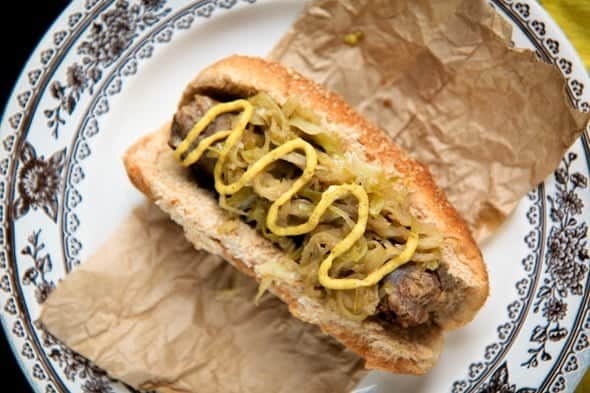 If you’re hesitant about sauerkraut like I was, this quick, stovetop version might be a good stepping stone to get you in the kraut-loving door. It isn’t nearly as sour or…um…pungent as its straight-from-the-jar cousin. The apples and a touch of brown sugar add a sweetness that pairs really nicely with the acidity of apple cider vinegar. This is basically sauerkraut for people who don’t like sauerkraut. While you’re at it, put it on a Reuben. You’ll love it, I promise. Or I’ll pay you back for your head of cabbage.

Okay, probably not, but if you don’t love it, I will be very, very surprised.

Are you a mutt? Or can you trace your ancestry to one country?