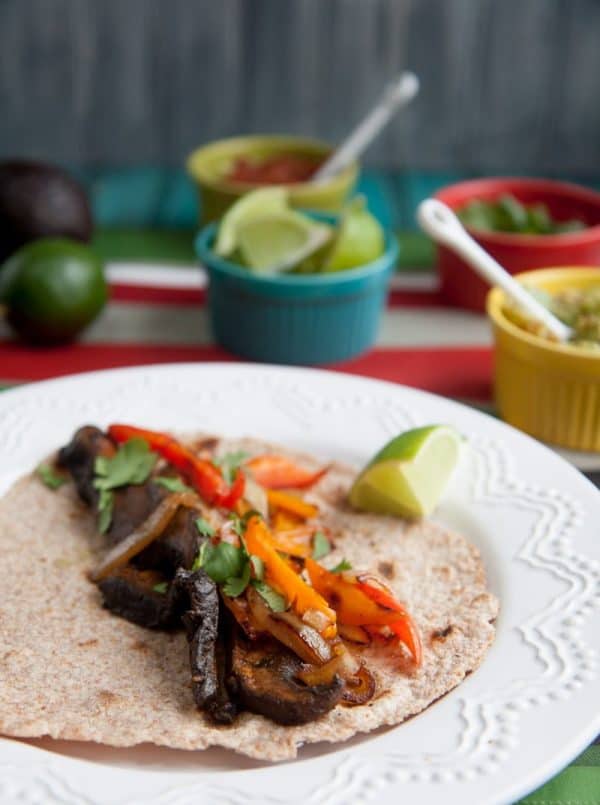 I love cheese. Like, epic-novel-is-written-about-it-and-spends-120-weeks-on-the-bestseller’s-list kind of love. But I’m starting to notice that my “everything in moderation” mantra seems to apply to everything in my life except for cheese (and, at a higher level, dairy in general). It seems I’ve given my cheese-doling hand freedom to shower as much yummy, cheesy goodness as I want on every single meal. Which pretty much is the complete opposite of “everything in moderation”.

So I’m trying to cut back a little bit on my cheese and dairy consumption. I’m not a big fan of cutting out entire food groups, but I’m also not a big fan of abusing entire food groups (well, maybe fruits and veggies), and my cheese, yogurt, milk, and butter consumption is bordering on abuse. The moment I knew I had a problem? When our cheese drawer in our fridge—which is huge, by the way—wouldn’t close because it was overflowing with cheese.

I guess “cutting back” isn’t even the right way of putting it, more than anything, I’m forcing myself to be aware of the amount of cheese and dairy I’m consuming. And now that my cheese-sight has been opened, I can see how I probably didn’t need to put 1/2 cup of feta in my omelette the other morning—a tablespoon or two would have been enough. I’m mostly just wanting to inch the cheese and dairy lever slowly back to the moderate-consumption speed.

One of the ways to help me get through cheese withdrawal (I swear, it’s muscle memory to reach over to that cheese drawer and grab a big handful of something to toss on…everything) is to experiment with other flavors–especially on dishes that I’d usually smother in cheese—like these fajitas. Before I was forcing myself to be aware of my dairy consumption, I’d probably put 1/3 cup of shredded cheddar or Monterey jack onto two of these guys, plus four tablespoons of sour cream. That’s an extra 275 calories—and not a whole heck of a lot of extra nutrients. I get plenty of protein and calcium from other sources, so my dairy consumption is mostly just for taste reasons.

So this time, instead of covering up my food with dairy, I made sure the filling of the fajitas was incredibly flavorful and I had lots of yummy, non-dairy toppings to throw on.

This is maybe one of the best Mexican-flavored dishes I’ve ever made! I marinated the portabellas in a spicy chile and lime sauce and then sautéed those and some sweet peppers and onions and packed them inside my whole grain coconut tortillas. And then I set out a fajita “bar” with chopped cilantro, fresh guacamole, salsa, lime wedges and (unpictured) black beans and plain Greek yogurt. I did cave and eventually put a couple of tablespoons of Greek yogurt on mine, but honestly, it wasn’t necessary—at all. All the other flavors worked so well together, that I should have just eaten it 100% dairy-free and saved the calories.

It’s hard to break old habits. I want to save those dairy calories for when the dish really needs that flavor (like the scalloped potatoes I plan on making for Easter dinner this weekend) not just use it all willy-nilly. When I’m trying to lose weight, I like to think of calories as money in my bank account. And when I spend those calories on something, I want to try to get as much nutrient and flavor bang for my calorie buck. I wouldn’t spend $275 on a scarf that I just sorta like that doesn’t add much to my wardrobe. So why would I spent 275 calories on something that doesn’t add much to the dish?

These fajitas are definitely going into regular rotation in our house. Not only were they delicious for dinner, but the leftovers made for one heck of an exciting lunch salad. Just throw the leftover sautéed peppers and mushrooms on top of some lettuce with the leftover guacamole, salsa, cilantro and black beans—flavor city!

Do you have one food that you tend to consistently over-indulge in?