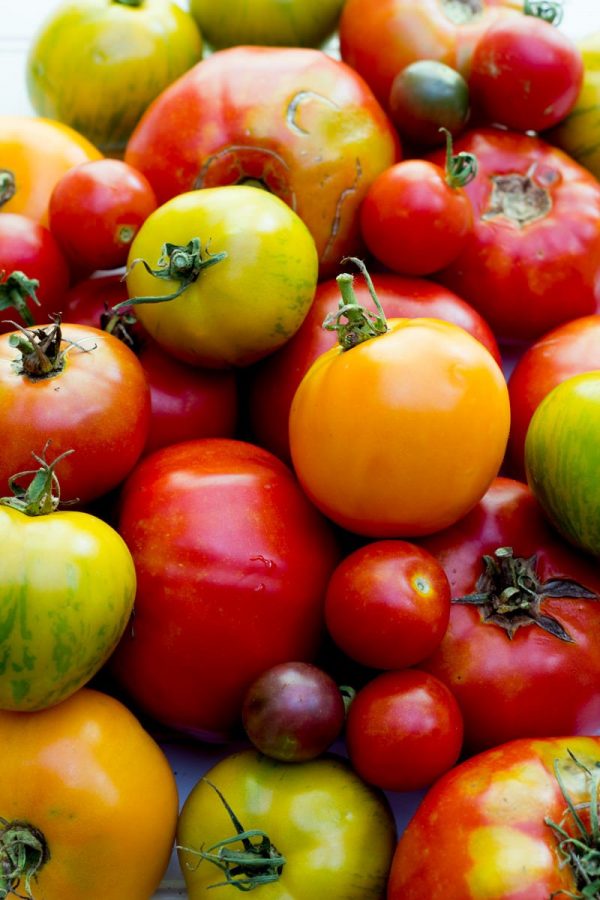 We’ve had our first real cold snap this past week, and that pretty much drew the curtains on the 2015 growing season. Here’s a confession for you: me, Mrs. I-Love-Gardening (married to Mr. I-Love-Gardening), was happy, heck, even downright excited, for the frosty temps to kill our garden.

Normally, we’d have a Fall garden planted filled with cold hardy varieties to carry us into the new season, but not this year. We need a garden break. My gosh, do we need gardening break.

We love growing our food, and I’m sure when the seed catalogs come rolling in in January, we’ll be giddy with excitement, but right now, us and gardening need to separate for a bit. The time apart will allow us to analyze and accept some hard truths that I think we’ve been avoiding for a while. Mother Nature gave me an easy out, but the fact of the matter is, the garden this year was a failure long before the frost showed up. We had a few successes, but overall, this year’s garden was not the garden it should have been.

It is the norm for gardeners to blame the heat or the rain or bugs or diseases, and as much as I would love to make some aphid infestation the scape goat, the truth is the blame for this year’s garden failure can land squarely on our own shoulders. We didn’t have the heart, time, or other resources to do it right. So instead of doing what we should have done—a small amount well—we tried to do a large amount half-right. And, of course, we failed.

I’ve been thinking a lot about seasons of life lately, and how important it is to remember that everything isn’t always as it has been before and won’t always be the way it currently is. The current season of our life means that we don’t have the time or energy to devote to doing a 5,000 square foot garden as well as we want to (or should). It doesn’t mean we won’t ever in the future. And the hardest part to accept for me, is that that’s okay. It’s okay to adapt, adjust, and redefine success in a different way during different seasons of your life. What is a win now might not be a win tomorrow. And what was a failure yesterday might not be today. 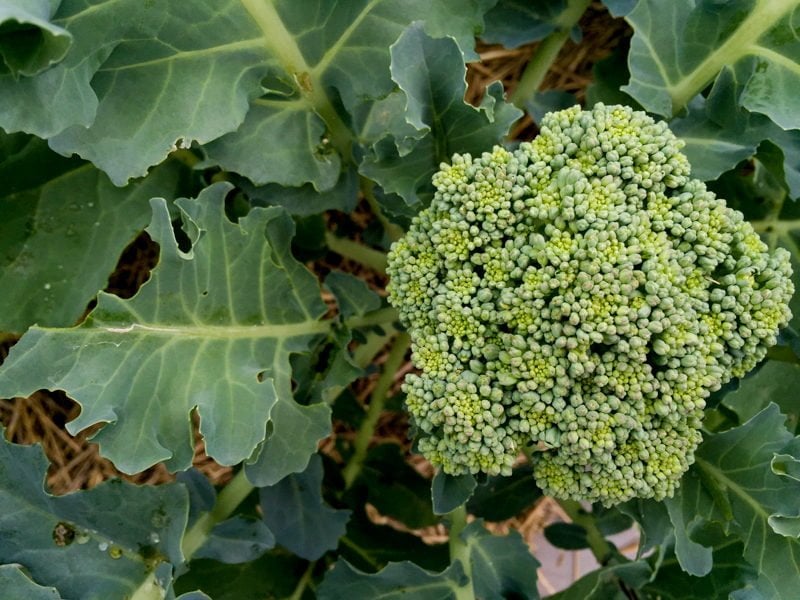 Back in August, during one of my few hours per week that I get to myself, I was standing in the middle of the garden, picking bushel after bushel of Roma tomatoes. It was in the upper 90s with 34995% humidity—I really should have been inside in the A/C—but that was the only time I could figure out to get the tomatoes picked, so I kept on, sweating through my clothes.

Instead of feeling inspired and energized by being out in the garden, I felt like I had this obligation to the garden. I had to get the tomatoes picked. I had to get them canned. I had to not fail. I started thinking about all these overwhelming feelings, and burst into tears right in the middle of the Amish Paste tomatoes.

After crying for a few minutes, I started to pull myself together to get back to work. I lifted my head, and looked around at the beautiful place I live with this beautiful gift of being able to grow my own food, and I started giggling. Which then turned to full on howling laughter. How ridiculous was this? This is supposed to be fun! This isn’t supposed to be this hard! This isn’t civil war. Or genocide. Or cancer. Or heck, even a really bad hangnail. It’s just freaking tomatoes!

Right then and there, I decided I needed to let go of my previous definitions of success and failure. I have big visions. And it’s good to dream big. But I have to work on adjusting my visions for my current season of life. I am not the girl I was a three years ago, or even three months ago, and I need to set my goals, ambitions, and dreams based on where I am right now, not based on what I’ve done in the past.

That day in the tomato patch, I gave myself permission to fail. Not because I was going easy on myself or because I was being lazy or because I’m a quitter, but because I had unknowingly stacked the deck against myself. I had made it almost impossible not to fail (at least while keeping my sanity). We had taken on too much. It was all too much.

And trying to keep up with the farce that I could succeed wasn’t doing me any good. So that weekend, we pulled up the vast majority of our garden plants, put aside our plans to do a lot of preserving, and just basked in the acceptance of our failure.

It was one of the best decisions I’ve ever made. I’m not sure I would have made it through the summer if we kept on the path we were with the garden (and canning). I haven’t spent a second regretting the decision to fail in the garden. 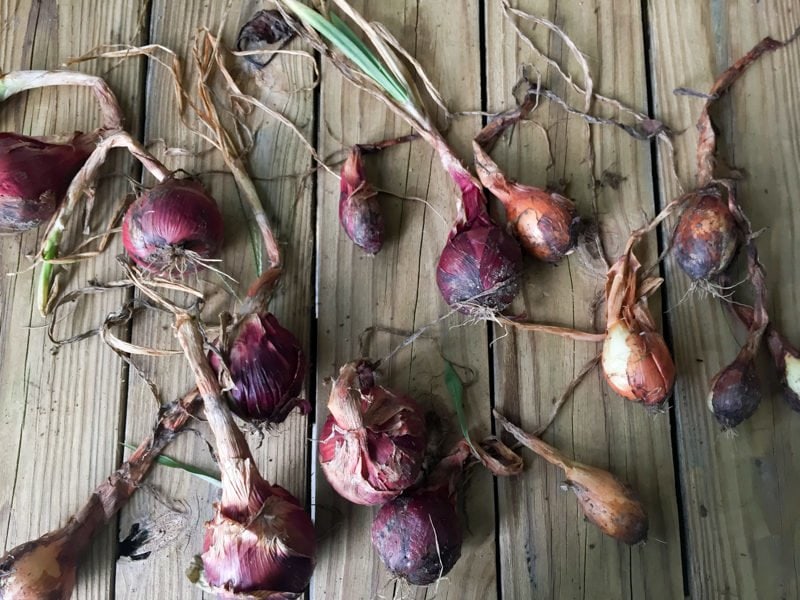 So if you’re curious how the 1000 jar project went (I got to 392 jars before I quit) or how much food we donated this year (just under 50 pounds of produce) or how much food we harvested (we stopped counting), and my answers don’t seem like successes to you, that’s fine. They aren’t—in the traditional sense. But I’m also not ashamed of them, because I am proud of the lesson I learned this growing season. That’s a success to me.

Do I wish I had the thousands of dollars and hundreds of man/womanhours back that we spent on the garden this year only to get limited results? Sure. But I think the lesson we’ve learned from the failure is worth way more than I could put into dollars and cents. Next year, we’ll come back smaller, stronger, more efficient, and with 100% fewer tomato tears (hopefully).

When’s the last time you had to accept defeat on something?