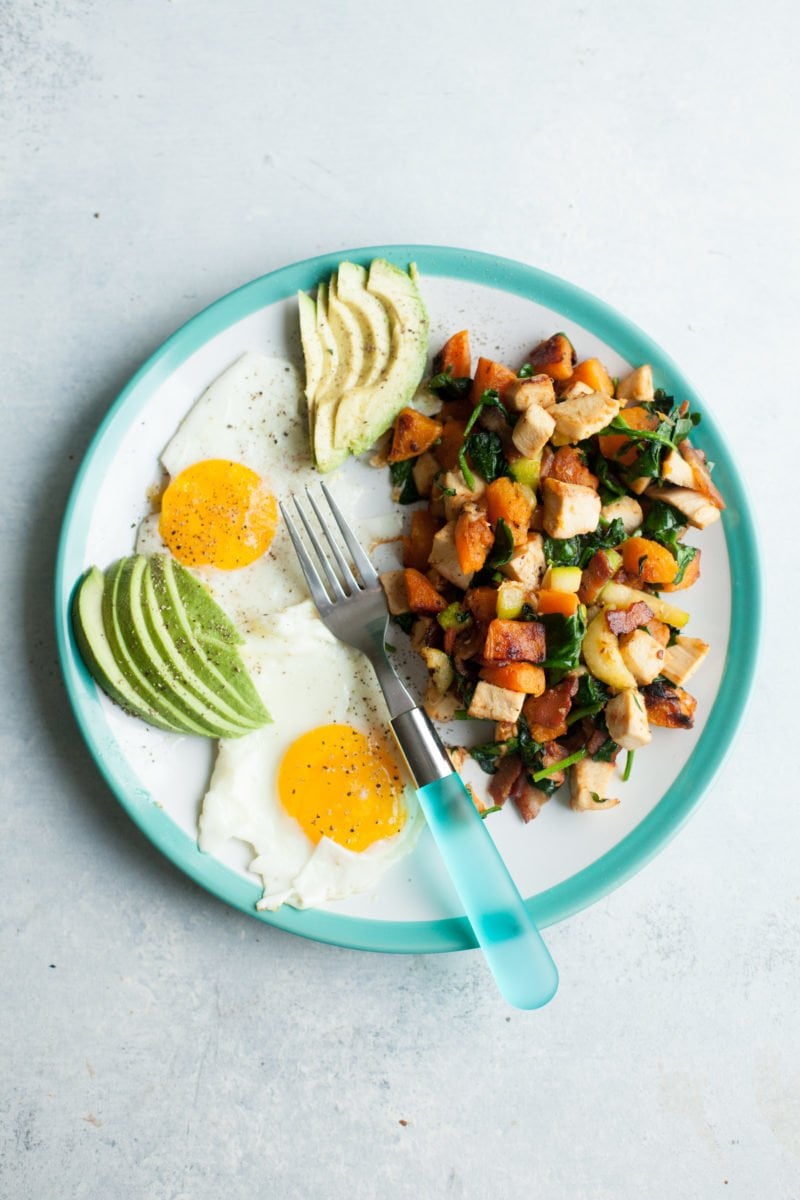 A huge part of my treatment protcol for healing Lyme disease has been therapeutic diets. I always knew that diet was an important part of our total health picture, but I didn’t quite realize that the food we eat (or don’t eat) can literally be medicine until I had a group of health care professionals who were interested in treating my specific case of Lyme with (among other things) dietary changes.

The first therapeutic diet I went on back in September 2017 was the Autoimmune Protocol (or AIP for short). I didn’t have a Lyme diagnosis yet, and the prevailing theory at the time was that I was fighting an autoimmune thyroid disorder. While I was waiting for test results, I took things into my own hands and decided to start eating an autoimmune diet. My thyroid wasn’t the issue—a raging Lyme infection was—but in the end, the dietary changes I made were right in line with the changes most Lyme-literate medical doctors prescribe.

I stayed on the AIP for about three months, and then, right around Christmas 2017, I had a pretty nasty Lyme flare-up that sparked my naturopath to recommend a change in my treatment protocol. She recommended I change diets from AIP to the Specific Carbohydrate Diet (or SCD for short). I’ve been on SCD since January 11, 2018. 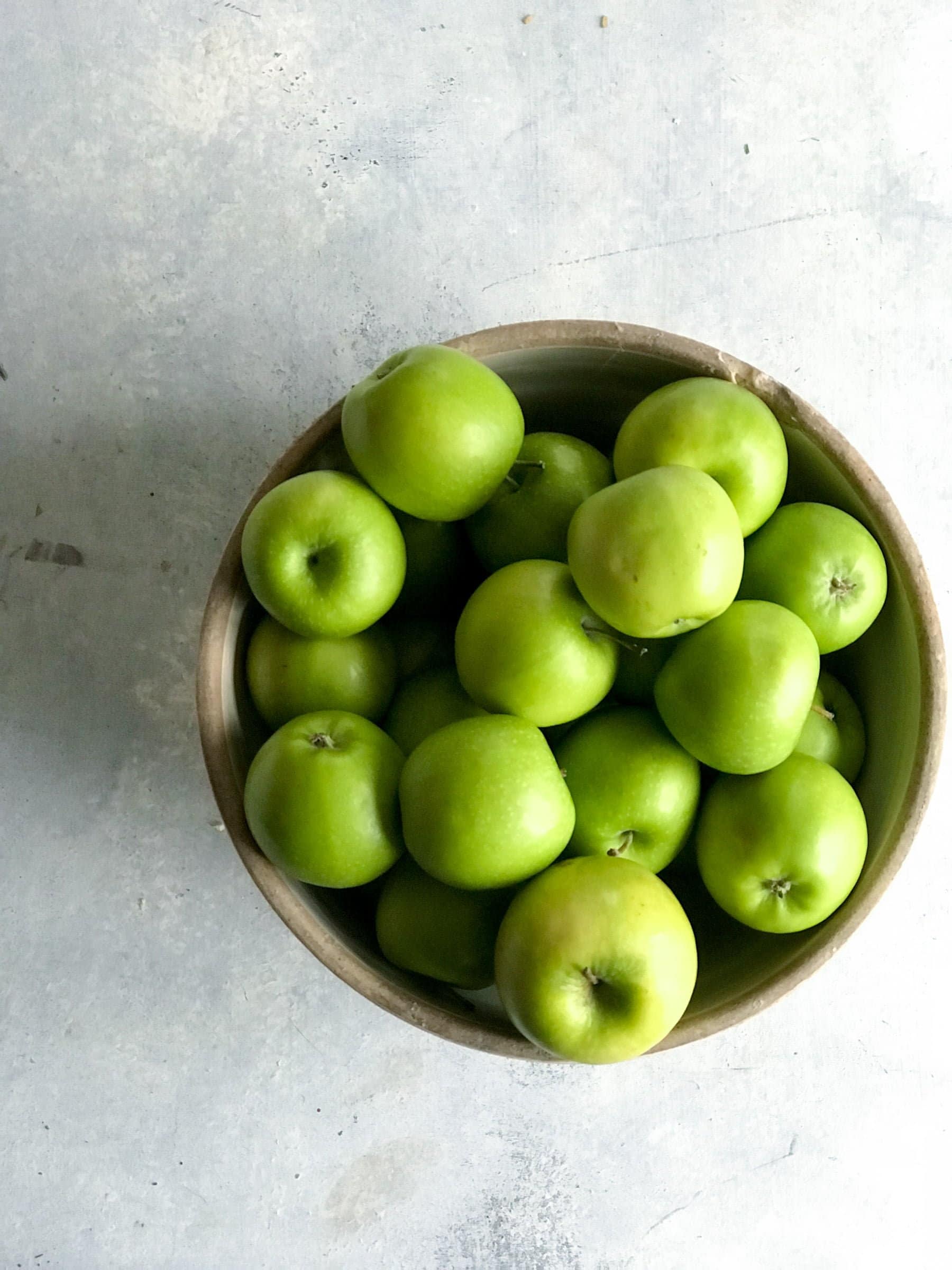 Since this is primarily a food website, I figured it was high time I explain to you guys what the SCD is, what it’s like being on it, and what I’ve figured out about it. Let’s dig in!

So what exactly is the Specific Carbohydrate Diet?

If you want to know more about the science of the diet, you can read this here—it’s way too complicated for me to dive in here—but the basic idea is pretty simple: certain kinds of carbohydrates are not able to be fully digested by everyone’s bodies. Not everyone can digest complex carbohydrates well. When we have undigested carbohydrates in our gut, we’re overfeeding the bad bacteria and yeast in our intestinal tract. Feeding these bad guys dinner triggers a vicious cycle of excess toxins, acids, and gasses living in our guts, which causes irritation and disease.

How does it work?

Simple: you remove the foods that feed the bad bacteria and yeast. And this means any kind of complex carbohydrate: grains of all kinds, sugar, potatoes, sweet potatoes, and most dairy products (see a full list of legal/illegal foods here).

By giving your gut a break from complex carbs, your gut flora begins to stabilize and the body begins to heal. It’s not a quick process, but it’s effective and 100% natural.

Um, Cass, you don’t have intestinal bowel disesase—so why are you on this?

True. I don’t have UC or Crohn’s, but you know what I do have? A rampant bacterial infection—Lyme (and it’s co-infections). And the whole idea behind SCD is to stop feeding the bad bacteria living your body. We’re starving out the Lyme. It’s not commonplace to treat Lyme with the Specific Carbohydrate Diet, but it is common for Lyme to be treated with a strict paleo diet (no grains, no sugars, no legumes, no dairy). The SCD is just taking the standard dietary treatment for Lyme a step further by eliminating all complex carbohydrates. 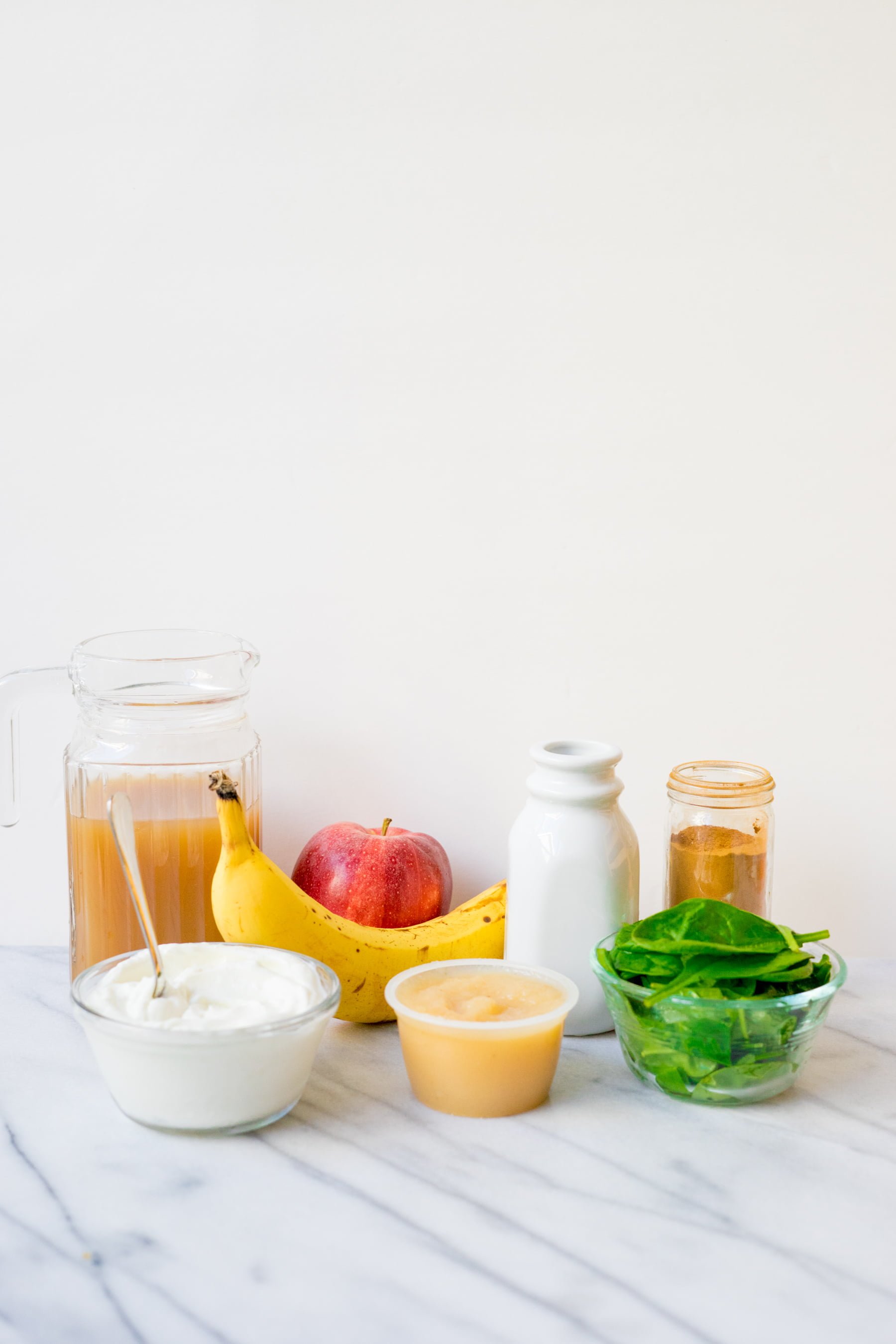 What struggles have you had on the Specific Carbohydrate Diet?

The biggest struggle by far is that the research and modernization of SCD pretty much came to a grinding halt the day Elaine Gottschall died in 2005. No one has “officially” taken over to modernize the diet based on new information or new ideas—which means finding new recipes, new product recommendations, or even people to connect with is tricky. Plain and simple, it’s out of date.

The closest thing you’ll find to a modernized version of SCD is the Gut and Psychological Syndrome diet (GAPS for short), which is based on the SCD principles. The two diets are essentially the same—with GAPS focusing on what you can and should be adding to your diet like fermented foods and bone broth—so you might find me switching over to GAPS in the near future just to have more resources at my fingertips.

The other big struggle I have is that since I’m not using this diet to treat it’s intended purpose (IBD), a lot of the goalposts the diet puts out are irrelevant to me. Introduce this when you’re without intestinal symptoms for three months. Introduce that when you’re symptom-free for six. I didn’t have those milestones to hit, so I just kinda had to wing it.

How are you changing SCD to fit your situation?

In some ways, the Specific Carbohydrate Diet is more restrictive than AIP (bye-bye sweet potatoes), but in other ways, it’s a lot more relaxed (helloooo, cheese!). I had such success on AIP that I knew when I started SCD, I wanted to adjust it quite a bit. Here’s how I’ve adjusted it:

So, what exactly are you eating? 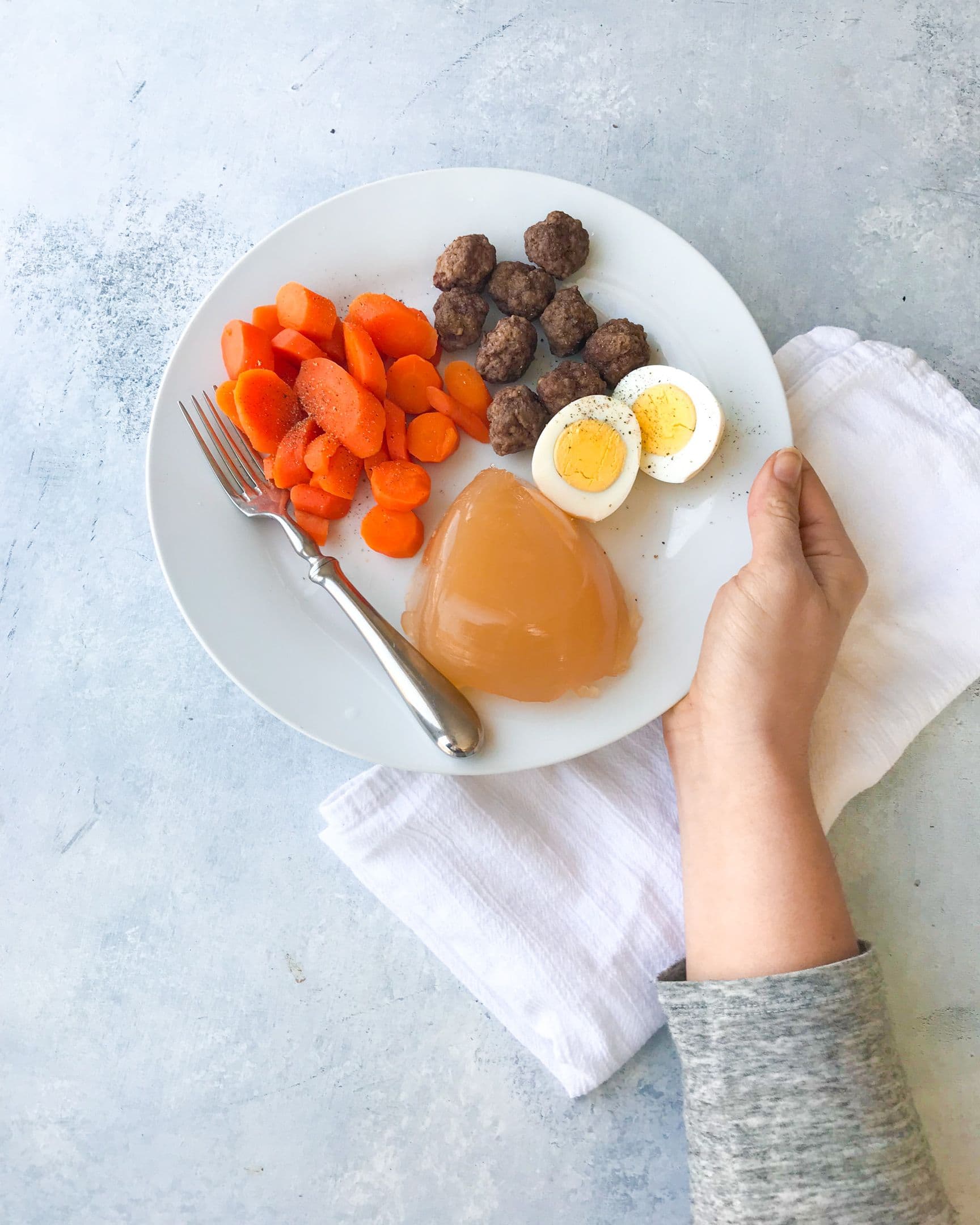 I know this doesn’t seem that bad, but imagine if you ate pretty much this exact plate (with slight variations) for every meal for weeks at a time. It. Was. Rough.

But thankfully, I am now on “full SCD,” meaning I can eat whatever I want from the “legal” list of foods.  The variety is much better. Let me show you a typical day of eating: 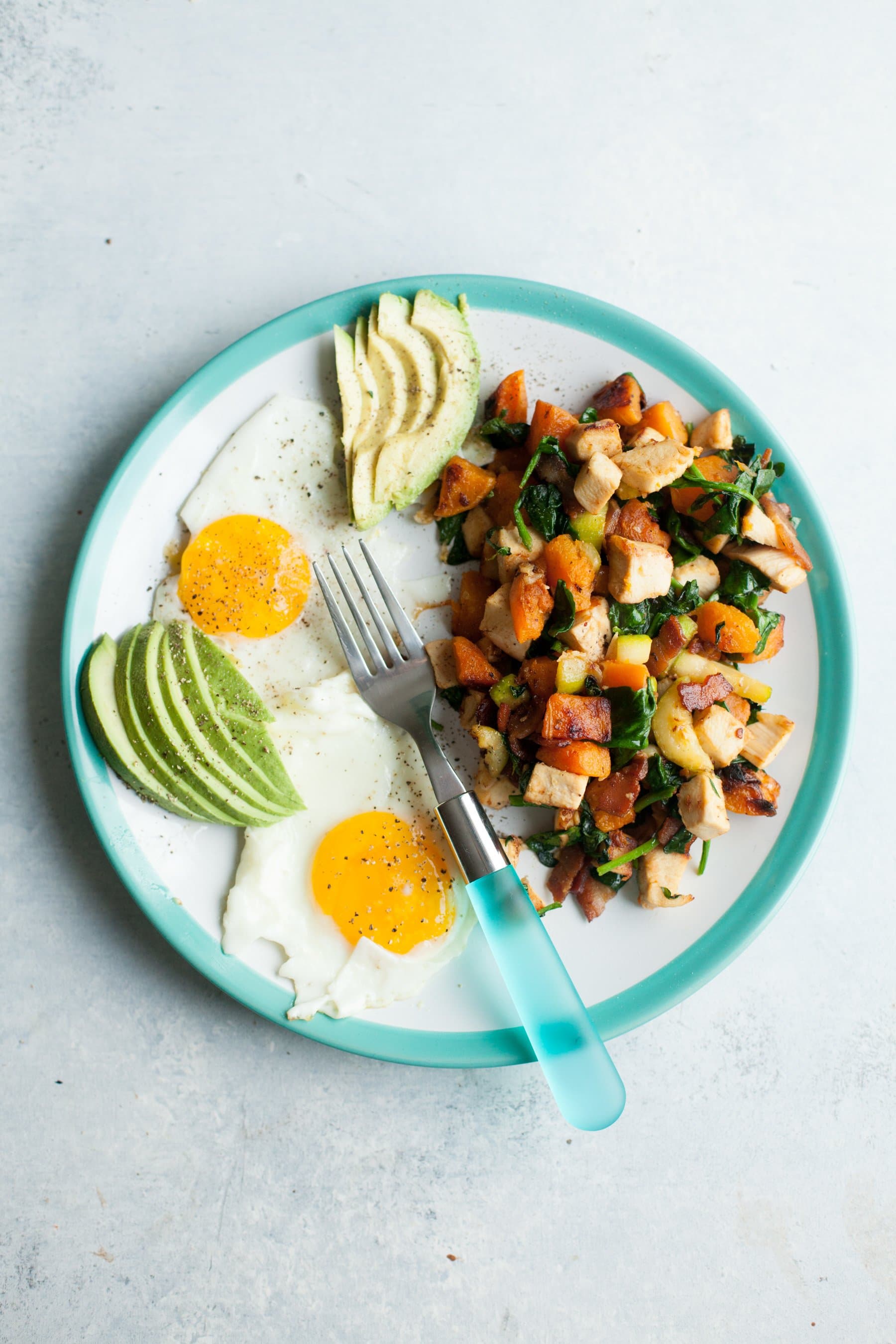 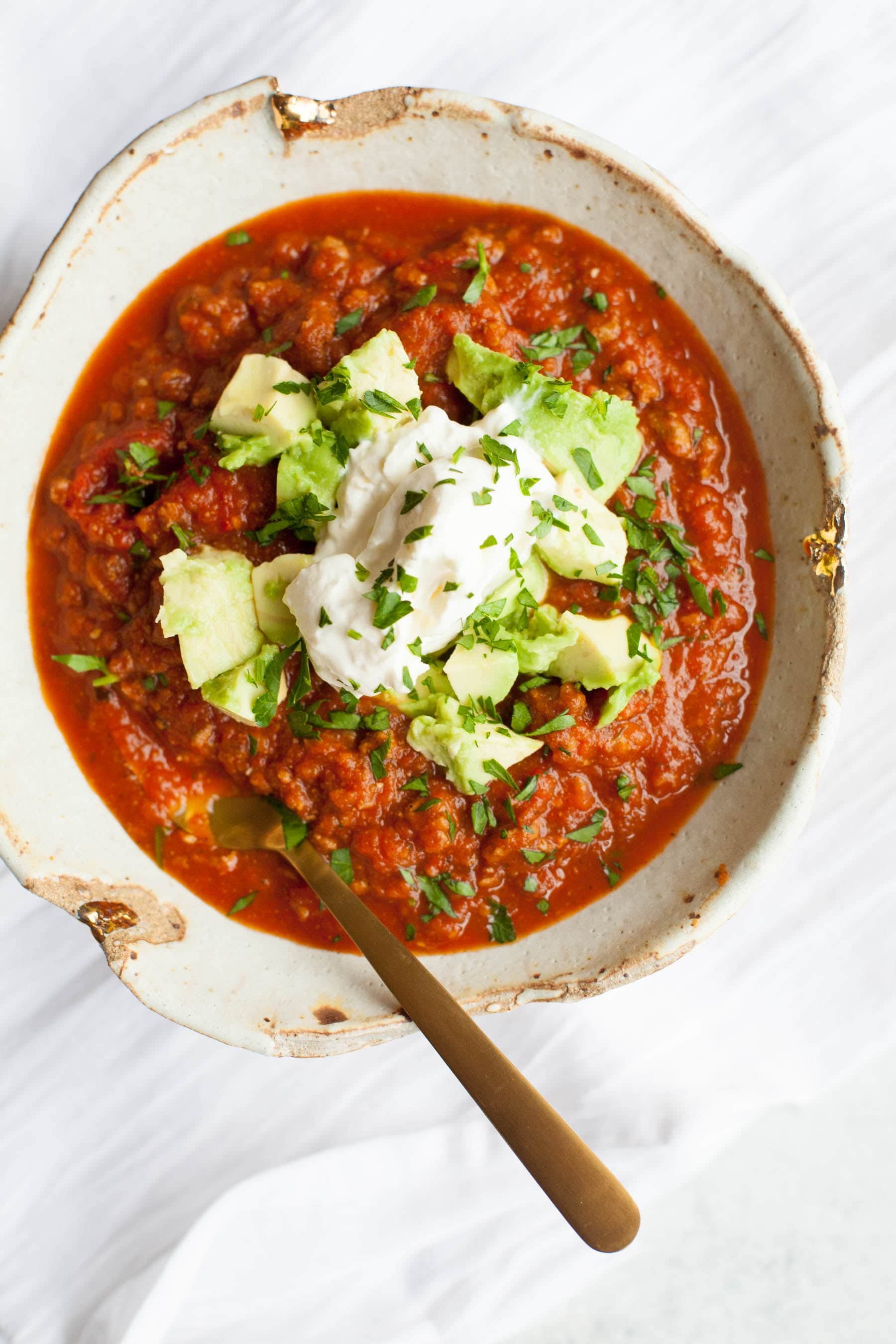 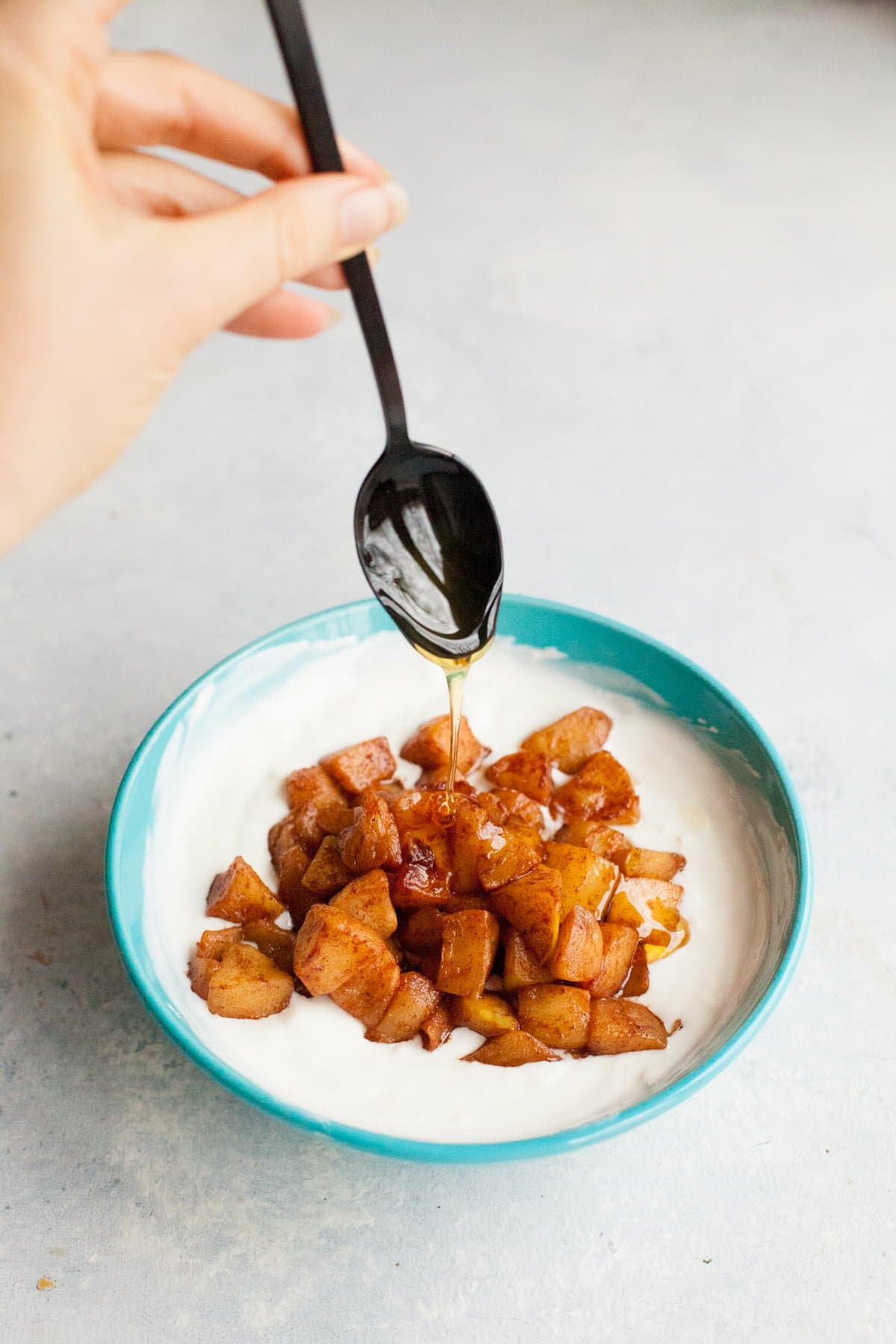 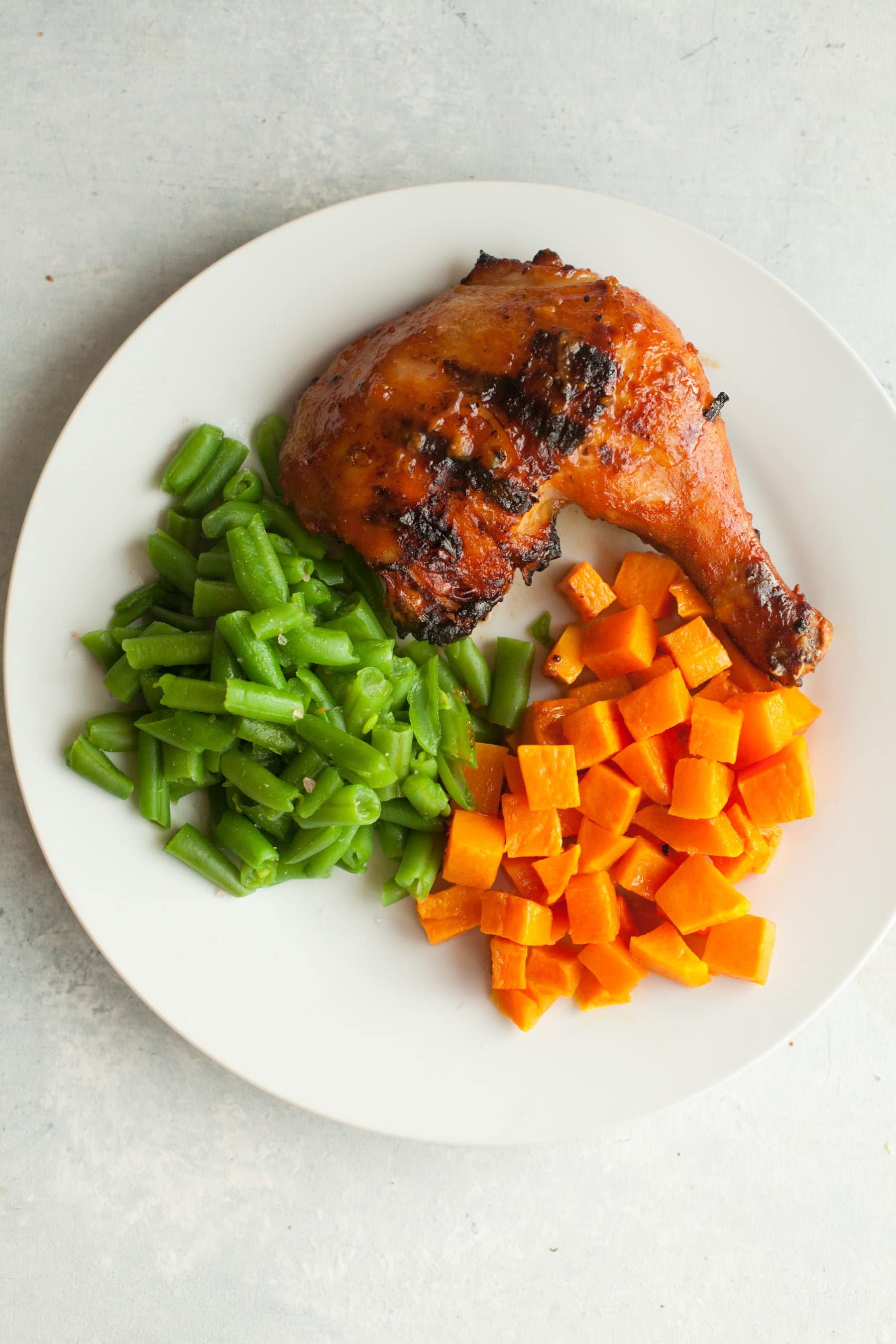 All-in-all, not too bad, eh? Honestly, the only thing I *really* miss on this diet is chocolate. At least when I was on AIP, I could have carob, which was enough to squash a chocolate craving. The Specific Carbohydrate Diet is chocolate- and carob-free, and lordy, do I miss it.

When can you bring stuff back in?

I’ve already completed the full reintroduction process with the items that are SCD-legal. When can I start bringing back in non-SCD items (and start to wean myself off the diet)? That’s a little bit less clear. My doctor has said two years, tops, but it all depends on my healing. And quiet honestly, some things might never come back.

What resources can I check out to learn more about SCD?

So what does this change at Wholefully?

In some ways, absolutely nothing, but it other ways, obviously lots. There are 564 recipes on Wholefully (I just checked!), and almost all of those are not SCD-compliant. My team and I are working really hard to go back through those recipes to retest them, rewrite them, and rephotograph them so they are the best they can be. Which means you’ll still be seeing tons of non-SCD recipes coming through your computer screen as we work. I am so grateful to have an amazing team of talented women working for me and helping me make Wholefully the best resource out there for healthy eating made simple—whatever “healthy eating” means to you. 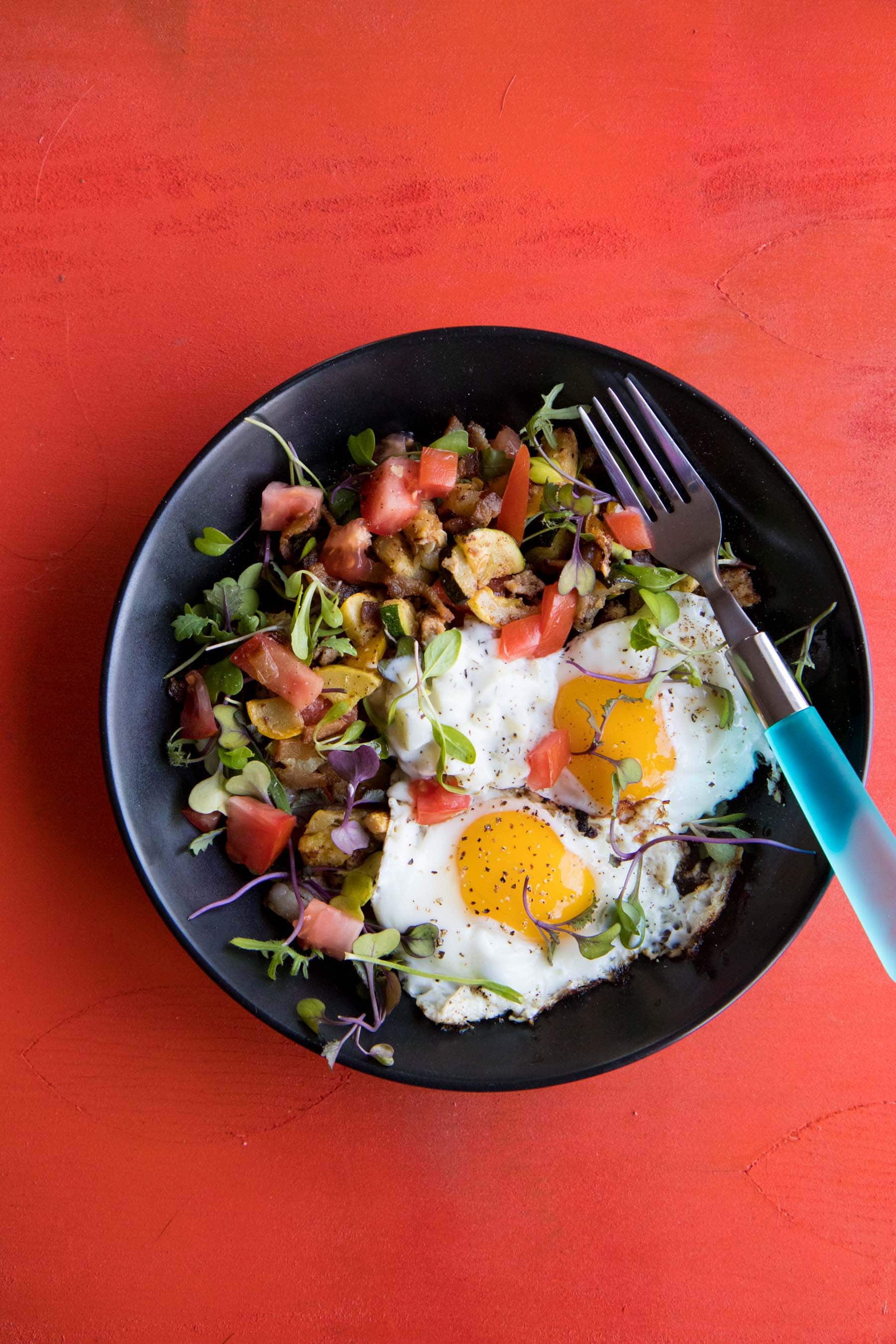 But I’m also feeling well enough to get back to recipe developing again, and because this is how I’m eating, inherently the vast majority of my new recipes are going to be SCD-compliant. But I don’t think they are only for folks following SCD.

As always, thank you so much for tagging along, making my recipes, and sharing my posts. A blog is such a unique thing because it is inherently tied to one person and the ups-and-downs and changes of their life—and the fact that you guys continue to ride on this roller coaster with me just means the world to me.