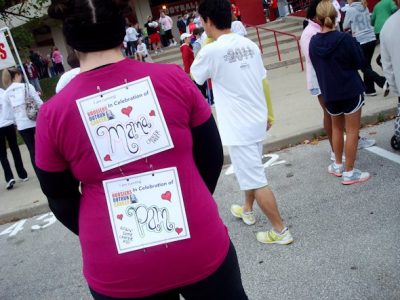 Every time I go to the doctor, when I get to the point on the form about family history, I let out a little sigh as I check every box surrounding “cancer”. My family history is, if nothing else, impressive. And the most damning part of my history is the fact that my mom was diagnosed with breast cancer at a young age. Thankfully, she kicked cancer’s ass and has been cancer-free since I was in middle school, but the truth is, that part of our family storybook adds a big black mark in the risk factor column for me.

Whenever I’m on the exam table and the doctor starts talking me through my risk of breast cancer, I definitely get a “dead man walking” vibe. They’ve resolved that I’m going to end up with it. They’ve resolved there is nothing I can do. For folks whose entire profession is science-based, they are depending an awful lot on destiny. I hear things like, “Okay, well, you’ll need to start getting mammograms at the age of 30 just so we can catch it early when—oops, I mean if—you have an issue.” It’s enough to make a girl feel like she’s totally and completely optionless.

But that couldn’t be further from the truth. I can exercise. I can drink water. I can eat real foods. I can avoid estrogenic foods (soy is a big one for me). I can get enough sleep. I can hug my husband. I can play with my dog. I can not smoke. I can change my destiny. Even if a lot of the doctors seem to think otherwise. 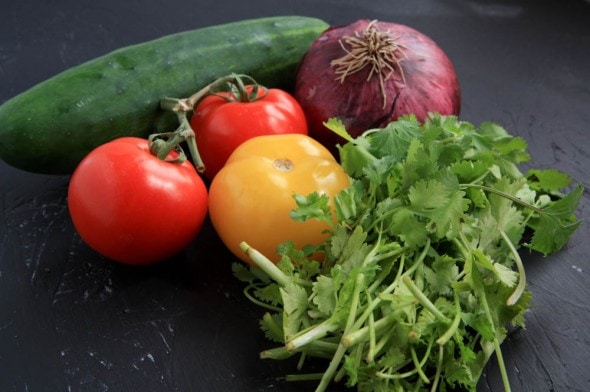 Another thing I can do is have genetic testing done. Now-a-days, folks can shell out a couple hundred dollars and get tested for what has been nicknamed the “breast cancer gene”. The test looks at two different tumor suppressing genes. If a woman has a mutation in one or both of these genes, she is five times more likely to get breast cancer than a woman without the mutations. That’s a hefty dose of added risk, in my opinion.

I’ve waffled about the concept of genetic testing. On one hand, I’m a big fan of knowing all the information. I love research and it seems like there is something empowering about just knowing. After all, it’s hard to really create a plan of prevention when you don’t even know exactly what you are up against.

But then, there is the other part of me that is understandably terrified of knowing. And honestly, I struggle to see the benefits of knowing outweighing the risks. Sure, knowing would be empowering, but would it really change anything I’m doing if I did test positive for the mutations? Would I exercise more? Probably not. Would I eat even less soy? Probably not. Would knowing I have the mutation stop me from having kids (and possibly passing it along)? Maybe, but probably not. Really, the only prevention option that I’m not doing that would be on the table, would be to have a prophylactic mastectomy (removal of both, healthy breasts) and I’m certainly not digging that plan. I even see downsides to knowing that I am negative for the mutation. Would that give me a false sense of security and make me less vigilant with my screening and healthy lifestyle? 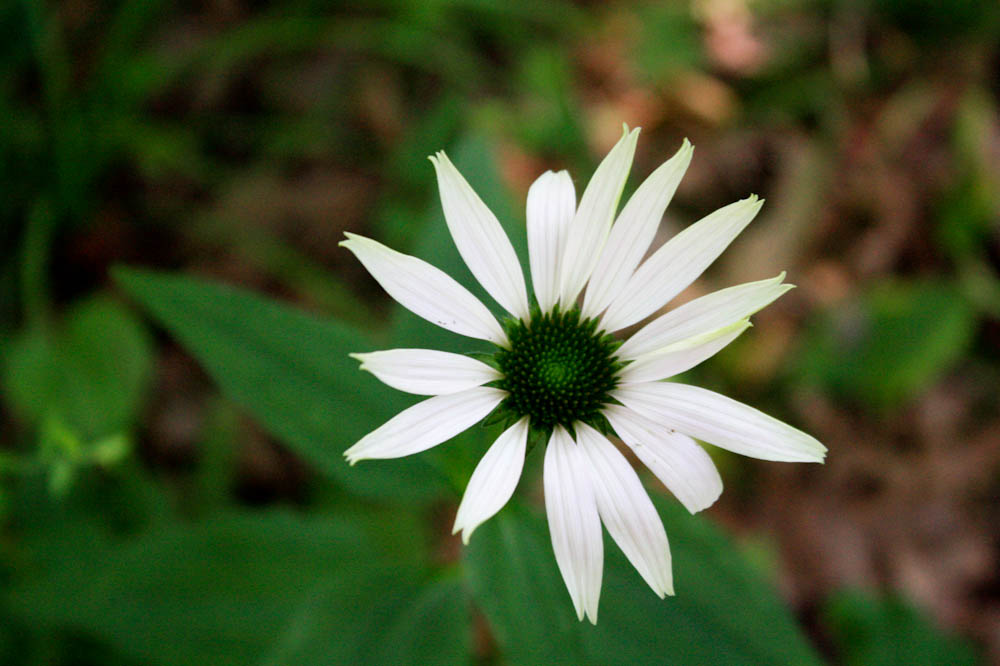 You can probably tell that, as for now, I’m shying away from the idea of testing. But I do have this internal dialogue almost annually. I weigh the pros and cons and usually come out against testing myself, but some day that might change. For now, I’m just going to keep on being vigilant and aware of my body. Maybe in the future I’ll feel comfortable enough to become genetically aware, too.

How do you feel about genetic testing? Have you had it done?