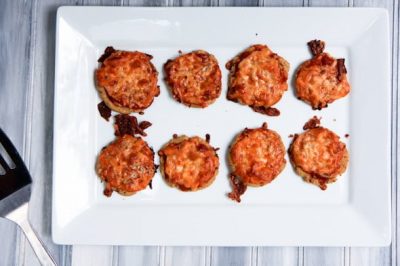 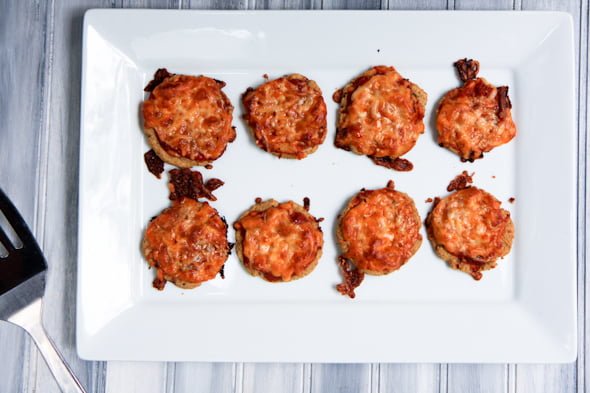 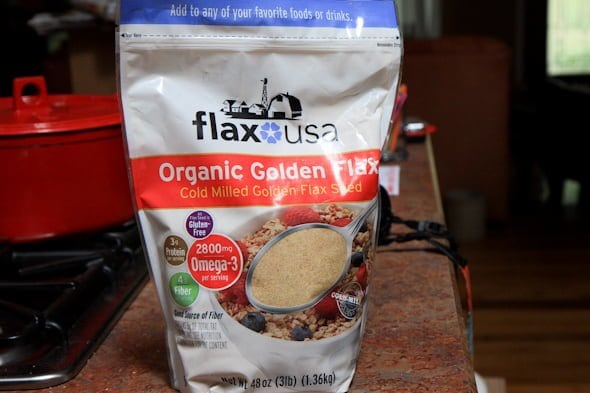 What can I say?  I just can’t quit you Costco.

Now that I have three pounds of ground flax, I figured it was time to expand my flax horizons. I’ve used flax in smoothies and oatmeal. And I’ve made a flax egg or two, but I’ve never used flax as the base of a recipe. Mostly because it’s expensive! But with my mondo bag, I can now afford to do some experimentation. 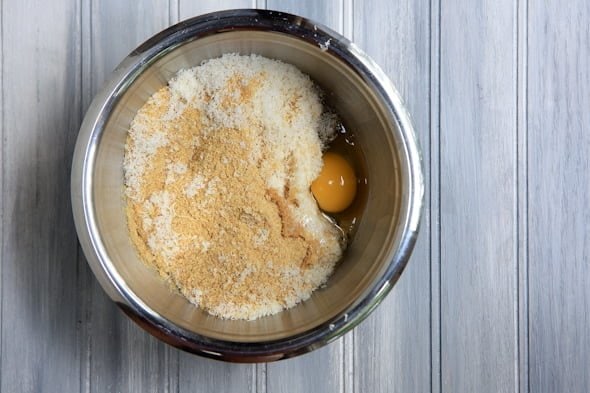 At some point immediately after our move, my Mama handed me a piece of paper for a flaxseed pizza crust recipe. I looked at it, thought, “That’s a cool idea!” and then immediately lost the piece of paper among all the boxes, bubble wrap and change of address forms. But the idea stuck with me. And even though I couldn’t remember any of the ingredients other than, duh, flaxseed, I managed to create a pretty awesome flax crust for a pizza. 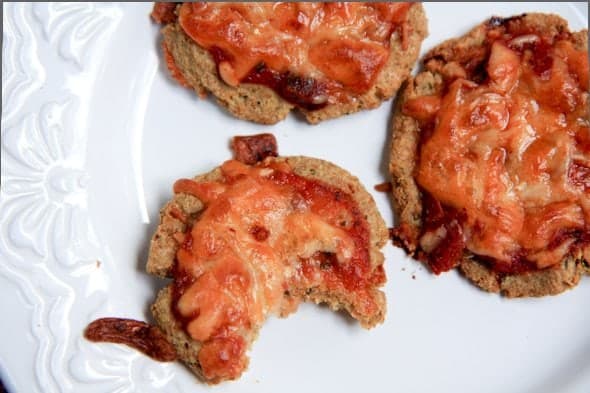 There are so many great things about this flax crust. It’s totally flourless. It has four ingredients. It’s gluten-free. Oh, and it has a crapton of Omega-3s and protein. 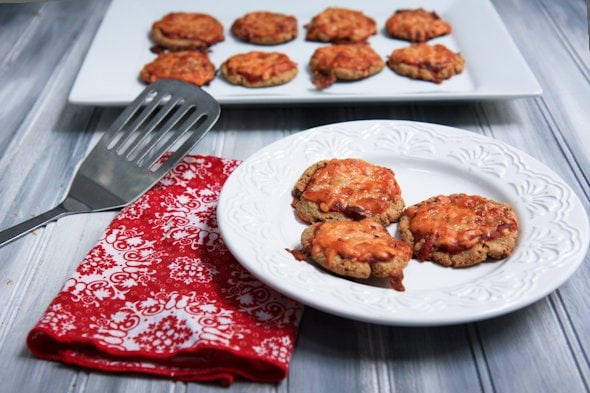 Flavor and texture-wise, it doesn’t have that doughy, crunchy texture of normal pizza crust, but it does have an amazing, nutty, fluffy texture that makes one heck of a good pizza. I also think it’ll make a good base for a cookie. But I’m still working on that one. 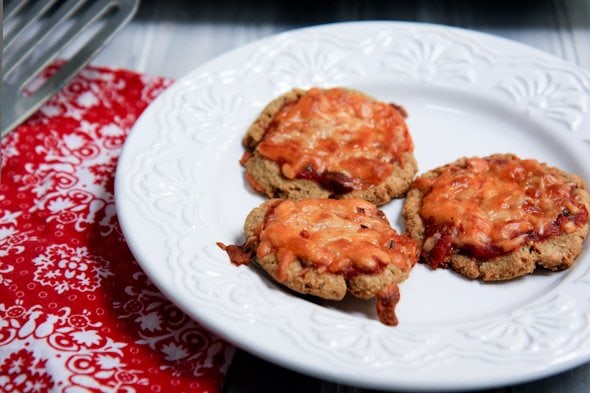 I chose to make little pizza bites (like Bagel Bites). It would work just as well in full pizza size. Just make sure to spread out the crust to about 1/4″ thick so it cooks all the way through. 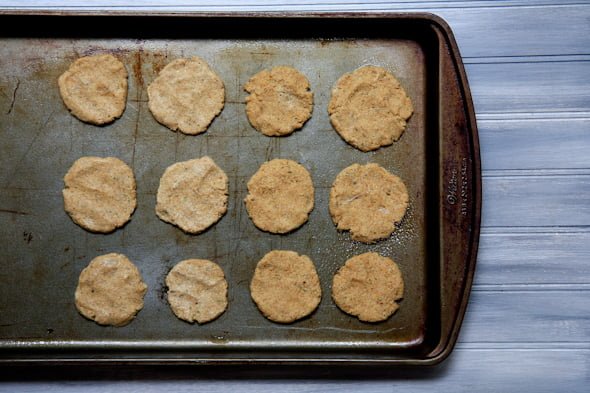 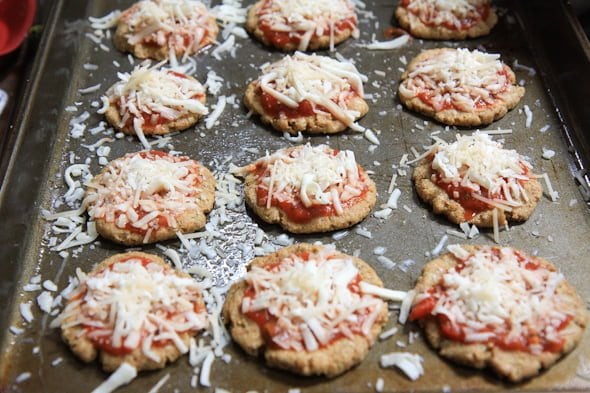